MSC cruise lines is pointing toward the future. Cruise Hive has recently reported MSC Cruises has revealed further details of the MSC Seaside, a new class ship which is currently under construction by Italian ship builder Fincantieri. The cruise liner has placed an order of four more ships. With many more to come.

Cruise Hive has discovered that a letter of intent was signed for the vessels. The deal brokered between the privately owned cruise line and STX France shipyard, as it stands there are two confirmed orders with an option to build two more. MSC isn’t stopping, they are expecting to build many more vessels, up until 2026. MSC cruise executive chairman Pierfrancesco Vago stated on the new plans of company.

“Today’s announcement is further proof of our view that this industry presents significant opportunities for additional growth.” “For this reason, our 10-plus year investment plan now encompasses up to 11 new MSC Cruises ships, coming into service between 2017 and 2026.” “It is also a reflection of our constant commitment to innovation, as we will partner with STX France to design yet again a completely new prototype – already the sixth in our history.”

“In fact, in yet another industry-first, the new MSC Cruises ‘World Class’ prototype will feature – amongst other highly innovative elements – a record-breaking, futuristically-conceived design that will make the ship a truly unique place to be at sea, whilst maximizing the open air space available to guests.”

The two vessels contracted to STX France Meraviglia plus II and Meraviglia plus III, will be expected to be launched in 2019 and 2022. More “Seaside” class vessels will be excepted from Fincantieri in 2018 and 2021. New advanced environment friendly technology will be added, LNG-propelled engines. STX France will be adding “World Class” vessels from 2022 through 2026. MSC Seaside will be 160,000 gross tons once completed in December 2017.Cruise hive has reported, at the coin event MSC Cruises announced the MSC Seaside will feature three different Eastern and Western Caribbean itineraries including ports in the Bahamas, Mexico, Jamaica and Puerto Rico. 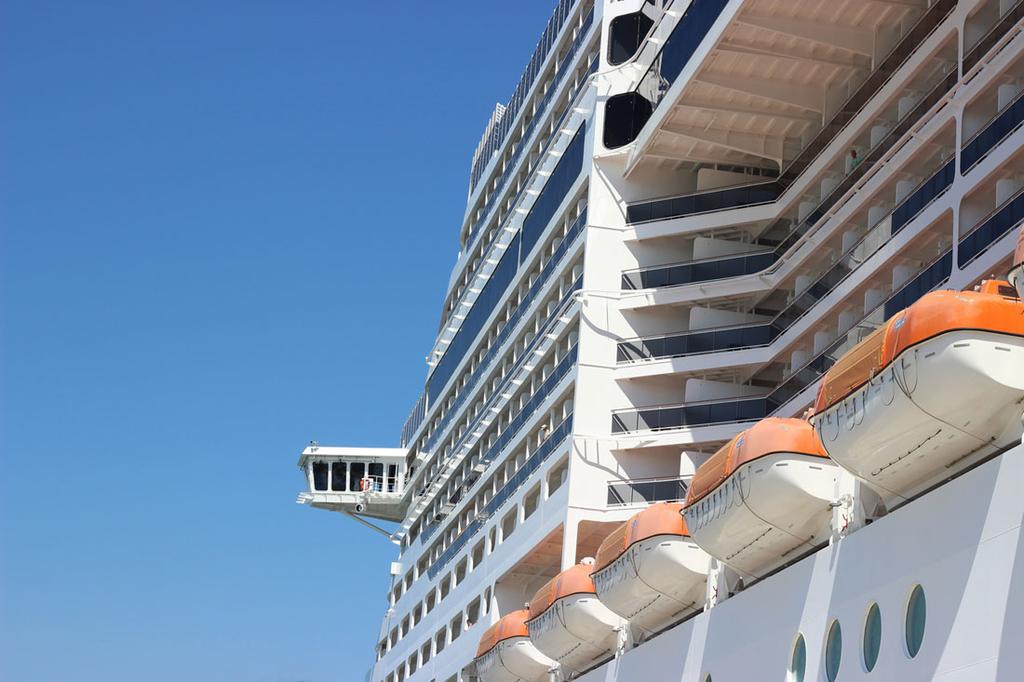