MSC Cruises Investigating After Being Caught Dumping Waste Into Ocean

MSC Cruises has announced that they are investigating after the cruise line was caught dumping waste into the ocean in Brazil. A passenger who was cruising on the MSC Magnifica at the time caught crew throwing bags into the sea and recorded it on video, you can watch the video below which is featured in a Brazilian news report:

The Italian based cruise line announced will make do a full investigation and will take action to avoid similar incidents in the future. As for the passenger who caught the incident, it was businessman Sergio da Silva Oliveira according to a Brazilian blogging site. The passenger joined the ship when it departed Genoa, Italy and did a transatlantic crossing to Brazil. He caught the dumping near the Brazilian coast of Fernando de Noronha.

[quote_box_center]MSC Cruises takes this claim very seriously and is conducting a full investigation into the issue. Should any responsibility be confirmed, the company will take all necessary action to avoid similar incidents in the future. [/quote_box_center]

This is pretty surprising coming from MSC Cruises, will be interesting to get your thought on this in the comments below. Do you think the cruise line is taking advantage of Brazil or was it just a simple mistake? 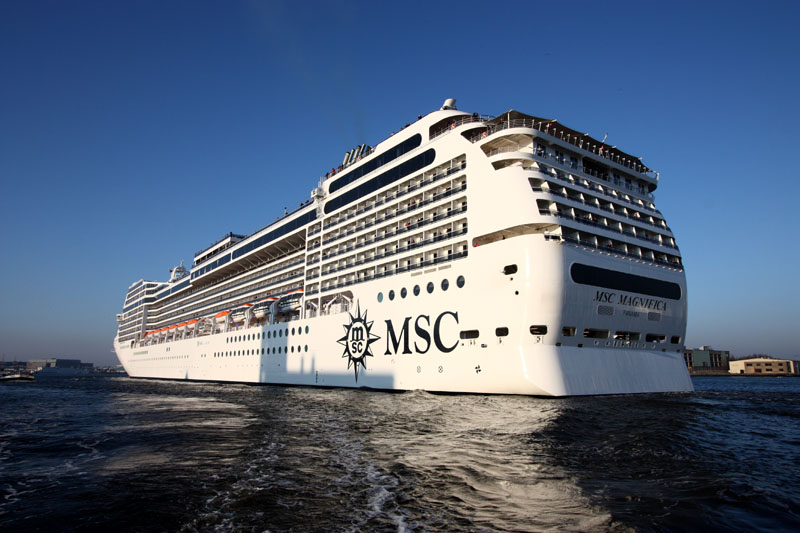