MSC Cruise Ship To Homeport In Havana, Cuba From Winter 2015

MSC Cruises will begin sailing from Havana, Cuba beginning this winter through to 2016.

The 2,120-guest MSC Opera will begin sailing from Havana, Cuba in December 2015 and will offer cruises to the Caribbean all the way through to April 2016. Other major cruise lines including Carnival and Royal Caribbean are yet to sail from Cuba since relations between Cuba and America have improved. The MSC Opera will offer the very best to guests thanks to its recent multi million refurbishment.

“The inaugural cruise will take place in less than six months from now,” concluded Mr. Onorato, “but we can definitely attest of the strong demand for the product, due to the combination of the attractiveness of Cuba as a culture-rich destination, coupled with the fact that it is offered through our distinctive MSC Cruises experience.”

The Caribbean cruise will include a call to Jamaica, the Cayman Islands and Mexico with two nights and two and a half days in the Cuban capital.

The seven-night cruises will be available to MSC Cruises travellers with a combination of packages. In particular, from Spain, Italy, France and Germany, as well as Canada, Brazil and Argentina these will include of fly and cruise combinations. The Company is also pleased to announce that the opening of the sales across all channels for cruises on MSC Opera will be on Thursday 9 July.

To offer local ground services and shore excursions MSC Cruises will partner with Cubanacan, the Cuba-based group created more than 20 years ago known for its experienced professionals and high quality of service.

The first cruise will start from Havana on 22 December 2015, following MSC Opera’s Grand Voyage to Cuba from Genoa, departing on 2 December 2015. To ensure that guests can enjoy and discover the capital city, the Grand Voyage will include a call in Havana on 18 December, and resume its itinerary in the region before heading back to Cuba for its final call of the journey on 22 December. On 12 April 2016, the ship will leave Havana for a Grand Voyage back to Europe, with Warnemünde (Germany) as its final destination, arriving on 7 May 2016.

The MSC Opera is 65,542 gross tons and recently underwent a huge upgrade which was part of the “Renaissance programme”. The programme is a €200 Million investment plan that is part of a larger investment plan announced in 2014 to upgrade and modernise the fleet. At the moment the ship is sailing Mediterranean Cruises.

The cruise line has also stated that In connection with the deployment to Cuba, MSC Opera’s original winter 2015-16 schedule in the Canary Islands, Madeira and Morocco has been cancelled. 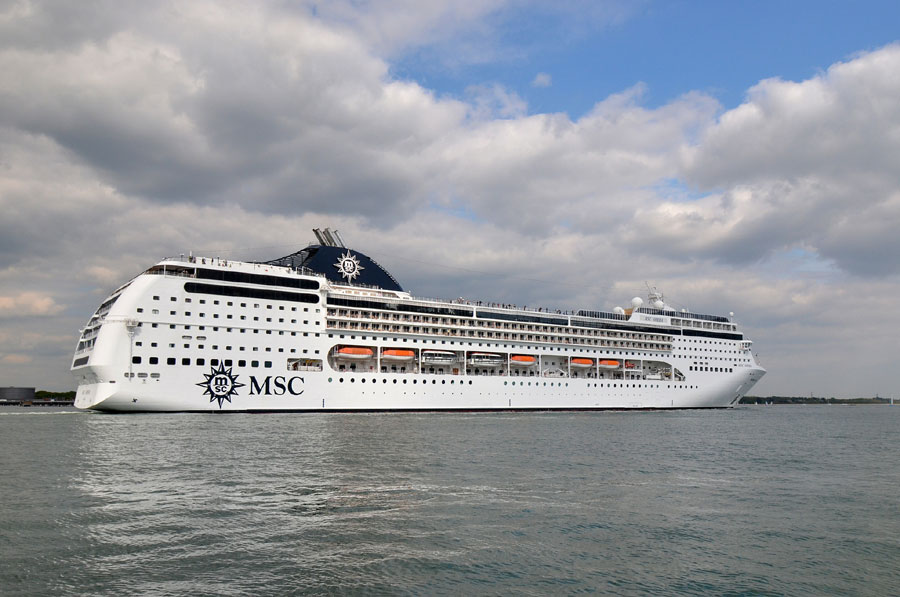