With the introduction of severe movement restrictions in France and Germany, MSC Cruises has been forced to cancel its voyages onboard MSC Magnifica.

The cancellations are from November 8 until December 18. After the vessel has concluded her operations pause, she will resume again on a one-off Christmas Cruise and then continue her current 10-night itinerary across the Eastern and Western Mediterranean.

The restrictions that have affected France and Germany are of such a nature that travel to the vessel is almost impossible for guests from France and Germany, two key source markets for the ship’s 10-night voyages. These voyages call at destinations in Italy, Greece, and Malta.

Meanwhile, MSC Grandiosa is scheduled to continue and extend her current sailings into next year. The Company’s flagship will perform her current 7-night itinerary in the Western Mediterranean with embarkation in Genoa, Civitavecchia, Naples, and Palermo, Italy, and call on Valetta, Malta, until March 27, 2021.

MSC Grandiosa will now see the application of newly activated measures under the MSC Cruises existing and comprehensive health and safety operating protocol, which include the following:

The Company said the following regarding the chance in procedures:

The MSC Cruises health and safety protocol was designed from the very beginning to adapt to the evolution of the pandemic situation ashore to ensure the best protection possible for guests, crew, and the communities the ships visit. The additional measures were activated over the past two weeks on board the Company’s two ships currently at sea for this reason.

In a press statement released by the Company, MSC announces that the World Cruise, scheduled for January 5, 2021, has also been canceled. The voyage, which would be on board MSC Magnifica, had initially been scheduled to go to 52 destinations in 30 countries.

This included San Francisco, Sydney, Tokyo, and Aqaba (Jordan). Whether the World Cruise will be re-scheduled or guests booked can re-book remains unclear at this point.

While we are seeing more and more of these cancelations, the hits the cruise industry is taking does not seem to be letting up any time soon. 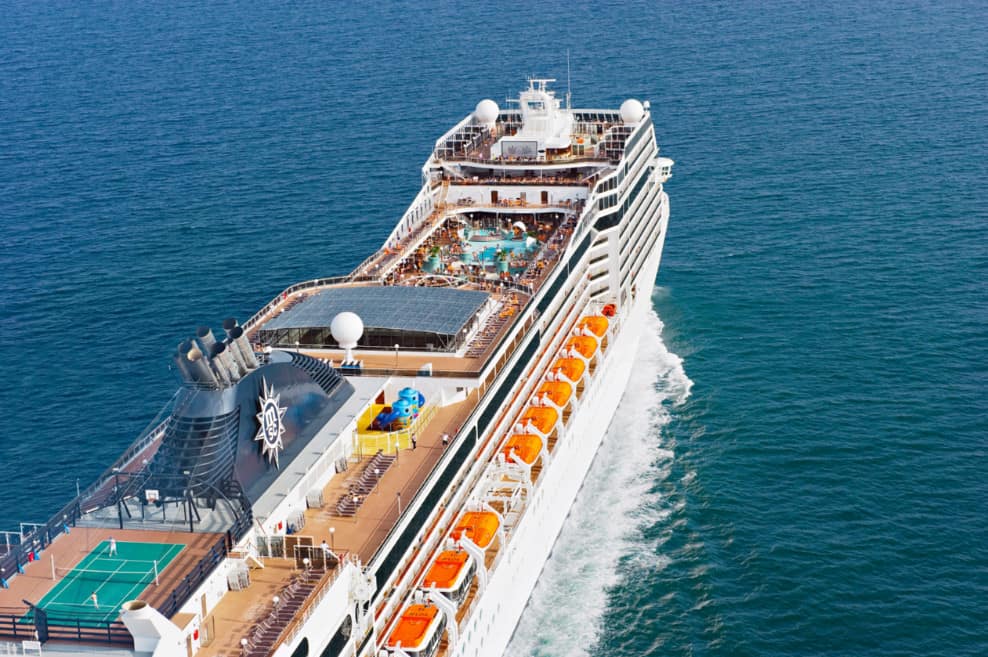