Norwegian Cruise Line cancels cruises for two more vessels towards the end of 2021 due to deployment changes. NCL will be announcing something big soon, what could it be?

It’s looking like something is coming from Norwegian Cruise Line after Cruise Hive reported on three cruise ships being redeployed and now possibly even more. The cruise line is busy behind the scenes planning new itineraries, and could the cruise line be following Royal Caribbean with new homeports?

There is no doubt that Norwegian Cruise Line is planning its return to operations, but it could be much earlier than you think. The cruise line has already sent a letter to guests detailing cancellations on three ships into October and November 2021.

This was detailed in a second letter that has been sent out to impacted guests dated March 24, 2021. The NCL website is also showing removed sailings for Norwegian Bliss through October 2021 but this could be for another reason.

At the moment, Norwegian Cruise Line has suspended operations for the entire fleet through June 30, 2021.

Also Read: Things to Do on a Norwegian Encore Cruise

What Could be Coming?

With almost one-third of the fleet canceled until late 2021, it does now seem Norwegian Cruise Line is planning something. There is speculation that the cruise line could announce new domestic sailings in the UK. This would follow many other cruise lines including MSC Cruises.

On the NCL website many cruisers have noticed a new section that says “exciting news is coming soon” it goes on to say “be among the first to know when we will welcome you back on board.” It allows cruisers to sign up with their email.

This could be just a way of getting more people to receive a newsletter. However, it’s something new that had just recently appeared and just above the form it says “we’ve got some exciting news to share very soon!”

With many ships being redeployed and these new details on the website, something major will soon be released. In fact, a Norwegian Cruise Line spokesperson already told Cruise Hive on Monday that a revised schedule will soon be announced.

Norwegian Cruise Line could even follow Royal Caribbean by starting to base some ships out of ports outside the United States, such as the Bahamas, St. Maarten, and Bermuda. We also know that cruise lines have been talking to officials in Cozumel and Jamaica about possibly becoming homeports.

Keep checking Cruise Hive for all the latest on this developing news, An announcement could be coming any day from Norwegian Cruise Line. 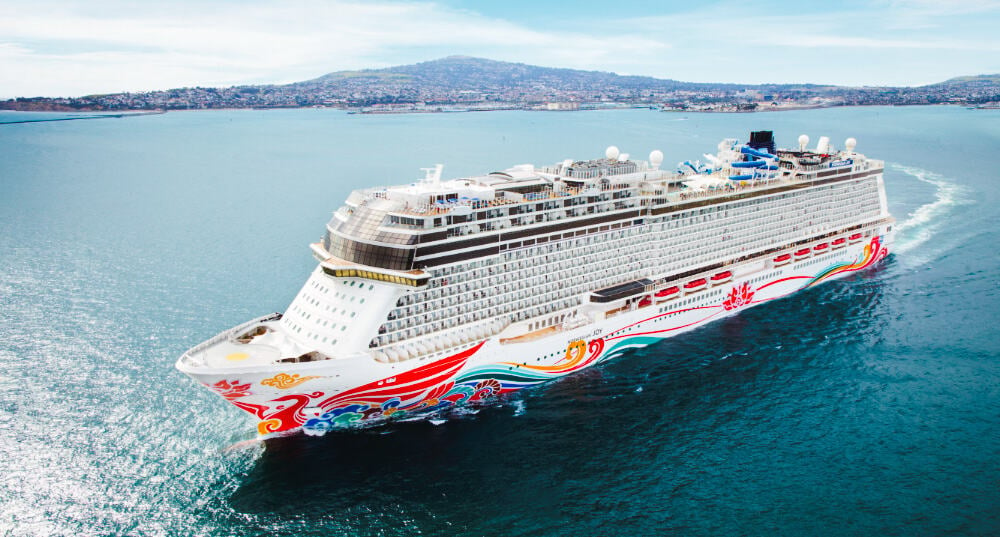