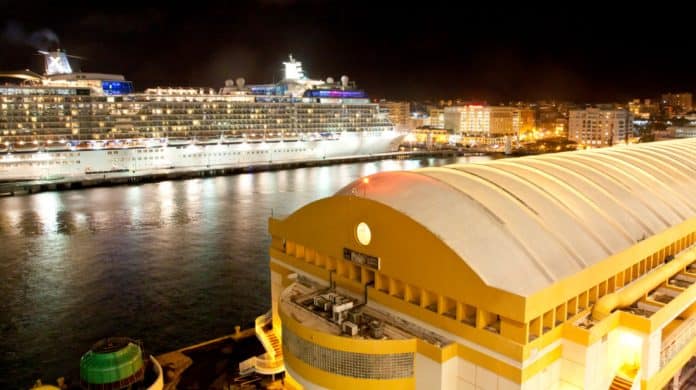 Due to violent protests in San Juan, more cruise ships have now been forced to cancel their scheduled calls to the island.

As the protesting continues in San Juan, Puerto Rico the cruise industry is still being impacted with another two cruise ships from two different cruise lines now canceling their calls to the Caribbean island on Monday, July 21.

It has been confirmed that MSC Seaside operated by MSC Cruises and Celebrity Equinox operated by Celebrity Cruises will both cancel their scheduled calls on Monday. The local authorities have not been able to cater to the ships with any alternative plans. Thousands of guests and many businesses in old San Juan and beyond will lose out on the canceled visits.

MSC Seaside was set to visit the popular port as part of its 7-day Caribbean cruise out of Miami, Florida with the arrival of around 5:00 PM and then departing at 1:00 AM.

The cruise line did post an alert on July 18 of the ongoing situation in Puerto Roco on its web site. It mentioned that MSC was monitoring and the safety of guests and crew are the number one priority. Guests are apparently being told as they are embarking to begin their voyage today.

Celebrity Equinox is the fourth ship to now cancel a call to the island. It was expected as the ship was also scheduled to dock on Monday. The ship was to arrive at around 3:30 PM and depart later at night at around 11:00 PM.

The Solstice-class vessel is departing today on a 7-day Festival voyage from Fort Lauderdale, Florida. The sailing will still have calls at Tortola, Dominican Republic, and Key West before returning to its homeport on July 27.

The two cancellations follow the Empress of the Seas which decided not to call in San Juan on July 16 and then Harmony of the Seas on July 17. That now makes a total of four major cruise ships being impacted by the public unrest on the island.

There are ongoing calls for the resignation of Puerto Rico Governor Ricardo Rossello after a corruption investigation and leaked chats. He has so far refused to resign causing a major disruption to Puerto Rico along with violent protests.

There is expected to be a further impact on the cruise industry as the unrest continues. However, it does depend on when the protests are set to take place as the Carnival Fascination operated by Carnival Cruise Line and Freedom of the Seas operated by Royal Caribbean are scheduled to visit the island as normal tomorrow.

The situation in San Juan is developing so do keep checking Cruise Hive for all the latest. 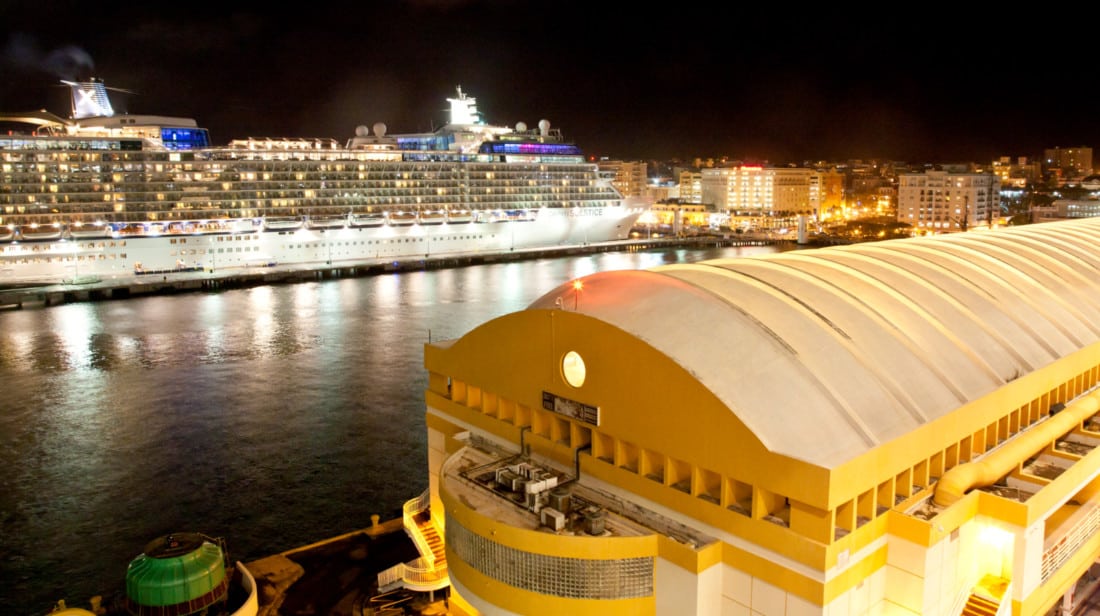