On Boxing Day morning December 26th a body was found washed up on Clearwater beach in Pinellas, Florida which has been confirmed as missing crew member Cliford B. Minej who was a 27-year-old male cruise ship worker.

The crew member from Thane, India went missing from the ms Ryndam on December 21st and according to Police the crew member either fell or jumped overboard. Authorities also say that it likely happened near Egmont key which is a Wildlife Refuge at the mouth of Tampa Bay. The medical examiner in Pinellas County ruled the death as accidental.

The washed up body was found on the beach by a person walking by at around 7:15 in the morning. The local coast guard had been searching for the missing worker but was called off not long after he went missing on Sunday Dec 21st at around 5:45 pm.

The 55,800 gross ton ms Ryndam is operated By Holland America Line and its homeport is in Tampa, Florida which is near where Cliford B. minej went missing. At the time the ms Ryndam was coming to an end of a 14-day cruise around the Caribbean and was almost back at its homeport. 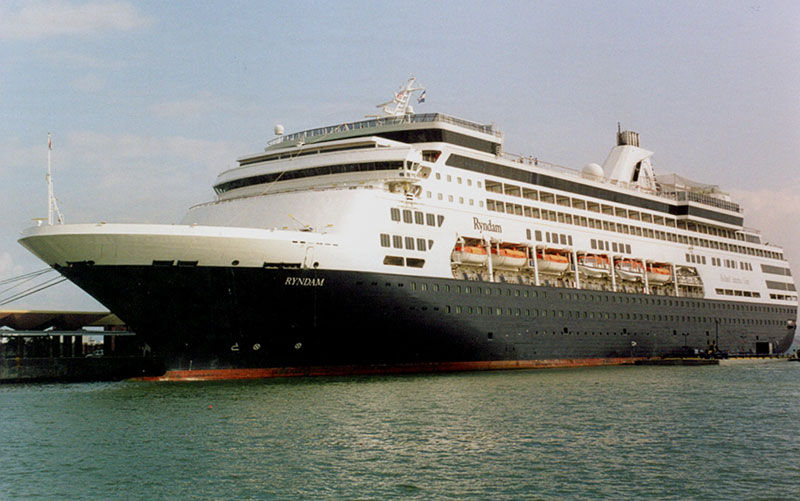