Meeting Between White House and Cruise Line Leaders is Back On!

The much-anticipated meeting between the White House and cruise line leaders is back on after being postponed last week.

A virtual meeting is taking place on Friday afternoon between the COVID-19 task force at the White House and cruise industry leaders. The meeting is scheduled to take place at 2:00 PM eastern time and will be an important step in resuming cruises operations from the United States.

The White House task force is lead by Vice President Pence who will also host the meeting that is taking place today. The meeting will take place via a conference call and attending will be leaders of all the major cruise lines. The Centers for Disease Control & Prevention is also set to be in attendance.

This comes after the meeting was originally scheduled to take place a week ago. That was postponed after President Trump and others at the White House tested positive for the virus.

Following the delay came a batch of new extended suspensions from major cruise lines such as Royal Caribbean and Norwegian Cruise Line. Carnival Cruise Line also canceled more departures from the U.S. but remains the only major cruise line to keep scheduled sailings out of two Florida homeports for November and December.

Also circling from mainstream media is that Mike Pence may have tested positive for the virus and today actually canceled his trip to Indiana. That may have lead to free time for the meeting with cruise line leaders.

There was a worry that the meeting would be set back even further which would eventually delay the return of operations once again but now there is hope that December will be the month when the comeback begins. However, not in the way you think as there will be test voyages first as confirmed by Royal Caribbean Chairman Richard Fain in a recent video update.

Also Read: CDC No Sail Order Officially Extended But There’s More to This

During the meeting, they are set to discuss how cruises can safely return and the new health measures that are being implemented by the cruise lines to make sure guests and crew remain safe. Royal Caribbean’s and Norwegian Cruise Line’s Healthy Sail Panel has recommendations for a safe return and the Cruise Lines International Association (CLIA) has announced mandatory protocols for all its member lines to implement.

Hopefully, we’ll hear more about what was discussed at the meeting and if signs look good for cruise lines to resume operations. The CDC might have something to say after the CDC director was recently overruled by the White House for wanting to ban cruise ships into 2021. 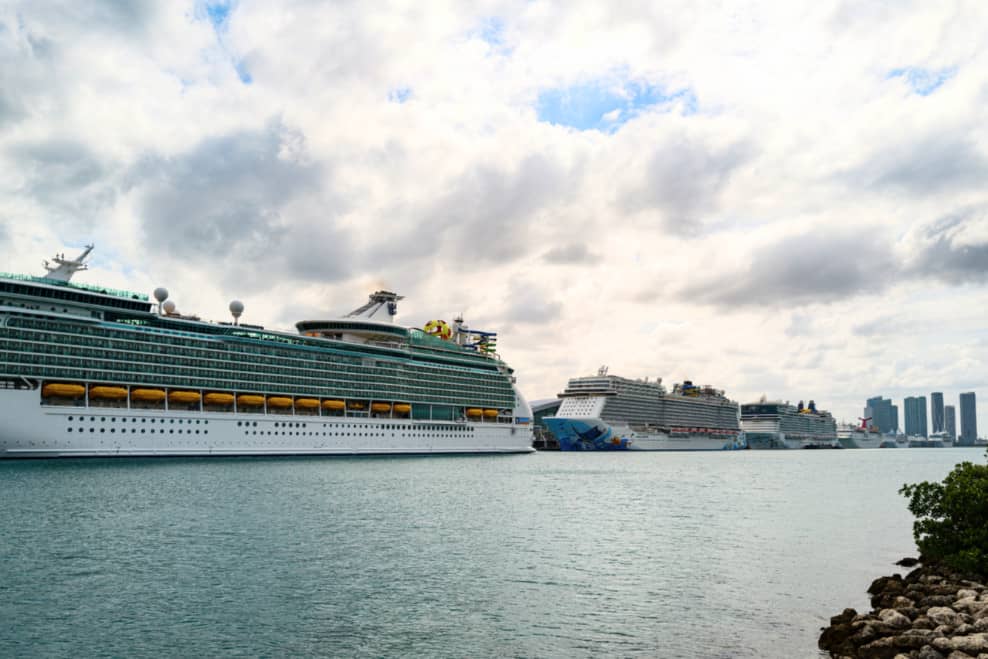