The meeting that was set to go ahead between cruise line leaders and the Trump administration on Friday has been postponed after President Trump tested positive for COVID-19.

A meeting between cruise line leaders and the Trump administration was scheduled for today but due to the COVID-19 positives tests at the White House, that meeting has now been postponed.

President Trump, wife Melania Trump, and a White House advisor Hope Hickls had all tested positive for the virus. There was an important meeting with cruise industry leaders scheduled for Friday with Vice President Mike Pence but it was decided to delay the meeting. No alternative date has yet been announced for the meeting.

In the meeting which was to be attended by leading cruise line executives including from the big three cruise companies of Carnival Corporations, Royal Caribbean Group, and Norwegian Cruise Line discussions were to take place on how cruises could resume safely.

This meeting was to take place following up on other discussions between the White House and the Centers for Disease Control (CDC) on when cruises could resume. The CDC director Robert Redfield was actually overruled in those conversations as Redfield wanted the No Sail Order to remain in place into early next year.

The No Sail order was just extended for another month but the meeting between the White House and the cruise lines plays a major factor in making sure there is no further extension.

What’s worrying about the delay is that the meeting may not take place until the COVID situation at the White House improves and any quarantines have ended. This could be 15 days or even longer if there are any more positives.

Also Read: CDC No Sail Order Officially Extended But There’s More to This

Cruise Hive will keep readers updated on any new developments and when the meeting will take place once known. At the moment cruise lines have suspended operations through October 31, 2020 and in November there is hope for a limited restart of operations. 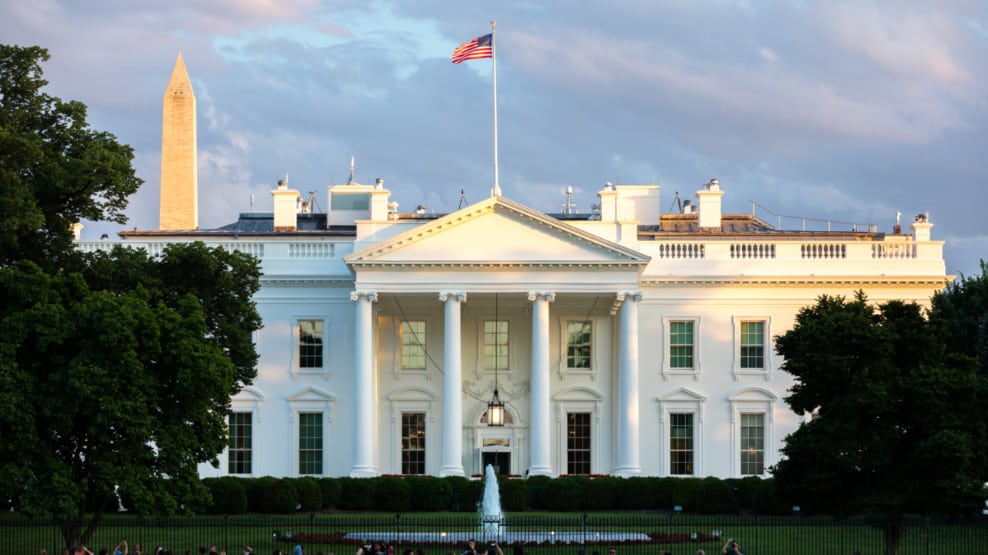