Crown Princess delayed in Southampton due to massive storm.

The Crown Princess is now back sailing but the itinerary has been changed. The ship is sailing towards Lisbon, Portugal where it will arrive on Wednesday. The ship will have an overnight there and then on Thursday will set sail for Bermuda. The ports of Le Harve, Vigo and Ponta Delgada will be in the new schedule.

A massive storm which is hitting southern parts of the UK has prevented the Crown Princess ship from leaving the port of Southampton. The ship could be delayed for up to two nights as high swells, strong currents and up to hurricane force winds hit the south coast.

The ship operated by Princess Cruises might leave by Monday but it depends on the current storm conditions. The cruise line is keeping an eye on things.

The Crown Princess is a large ship at 113,000 tons and it would be too dangerous to let the ship set sail in these conditions. The storm is a very low pressure system which will be moving east across the country.

It’s being reported that the Crown Princess ship will skip its scheduled call to the French port of Le Havre but no other word on itinerary change or effected passengers. 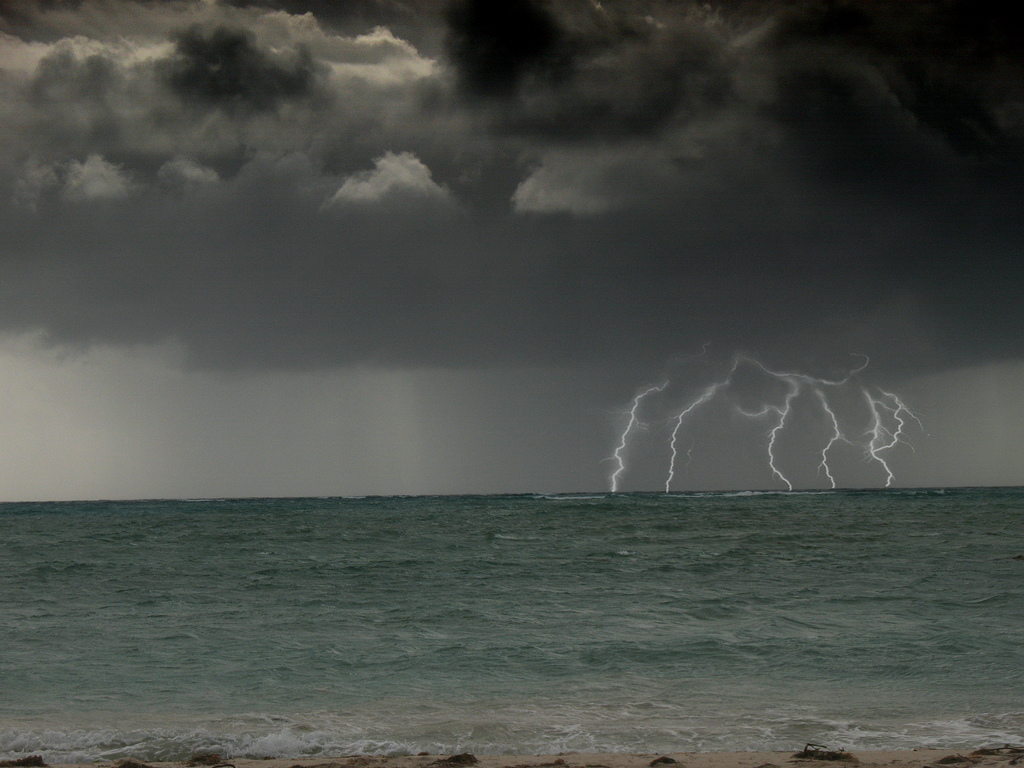