The U.S. Coast Guard has now closed most major cruise ports in Florida ready for the oncoming Hurricane Irma which has already caused major destruction across the Caribbean.

As of noon local time, all ports in south Florida closed ahead of Hurricane Irma. In another update outside of South Florida, Port Canaveral was also closed from 6 AM. Port Jacksonville will also close shortly as Hurricane Irma nears and makes its way north across Florida.

Port Condition “Yankee” was set by the Coast Guard due to the expectation of sustained gale force winds of 25 mph and gusts up to 40 mph generated by Hurricane Irma that may arrive within 24 hours. Port closures include the major cruise ports of Port Miami and Port Everglades on the east coast. Port of Tampa is not yet closed and at this time is in condition “X-Ray” where sustained gale force winds 39-54 mph are predicted.

All shipping is closed at the announced ports and boats are advised to make a mooring plan. The port is advising vessel to either depart as soon as possible or put together an alternative plan. All the major cruise ships have already departed ports to stay away from Hurricane Irma which is set to reach parts of south Florida by Sunday night. 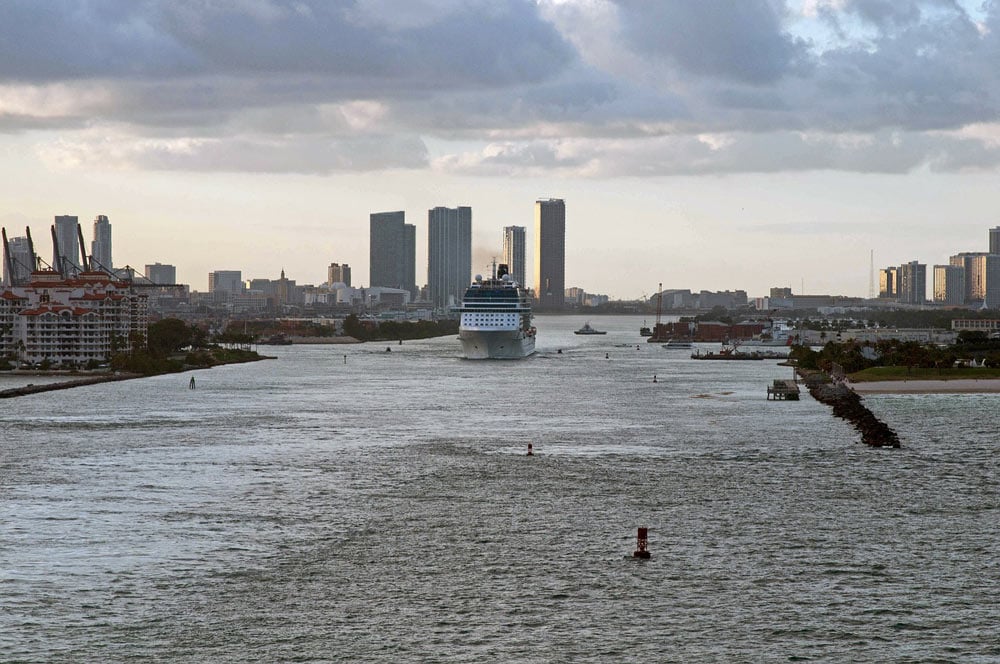