Majesty of the Seas Will Stay In Royal Caribbean Fleet

Royal Caribbean has announced today that Majesty of the Seas will be staying in the fleet after a major refurbishment in 2016.

The cruise line announced back in November 2014 that it was going to transfer Majesty of the Seas to the Spanish-based Pullmantur but now Royal Caribbean has decided to keep it. The ship which was built for Royal Caribbean in 1992 is currently the last in the Sovereign-class but a major dry dock in 2016 will freshen it up ready for a new deployment.

“Our short itineraries have been very popular offering vacationers the perfect opportunity to sample the unmatched experience of a Royal Caribbean cruise, as well as providing a quick adventurous getaway,” said Michael Bayley, president & CEO, Royal Caribbean International. “With these exciting new features as well as unprecedented fast and free unlimited internet for guests on Majesty of the Seas, we are stepping up our game and offering a phenomenal short cruise adventure for our guests.”

Majesty of the Seas is currently sailing out of Miami but from Summer 2016 will begin cruise out of Port Canaveral, Florida.  The ship will sail 3- and 4-night cruises to the Bahamas with visits to the cruise line’s private island destination, CocoCay. Reservations for the Majesty of the Seas’ inaugural Port Canaveral season are now available for sailings beginning May 27, 2016.

With Majesty of the Seas’ move, the cruise line is now able to deploy Rhapsody of the Seas – which was announced to sail short Bahamas itineraries from Port Canaveral – to Tampa offering seven-night Western Caribbean cruises in winter 2016. Tampa sailings are also open for sale for sailings beginning December 3, 2016.

There will be some impressive new upgrades during Majesty of the Seas dry dock before its arrival at Port Canaveral. The ship will get some of the fastest internet speeds at sea! Internet will be available free and unlimited exclusively for guests on Majesty of the Seas to stay connected, brag about their vacation to friends and family, stream their favorite movies and music, and enjoy popular online video gaming. New onboard features will also include thrilling waterslides, Dreamworks Experience and new dining venues.

Majesty of the Seas is a 73,940 gross ton cruise ship and will offer guests some of the best features and experiences the cruise line can offer. 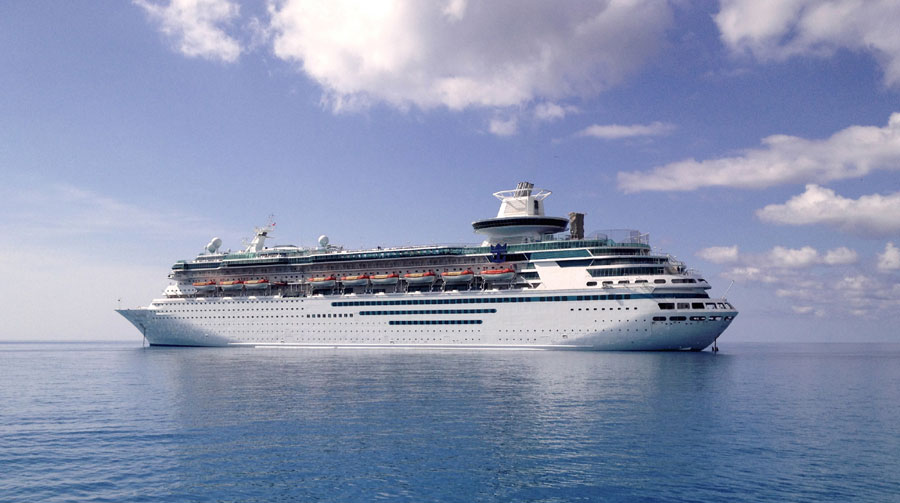