Loyal Royal Caribbean Guests Will Be Among First On Trial Sailings

The CEO and President of Royal Caribbean has revealed who will be among the first to be chosen for trial sailings. The sailings will be to stress tests new health protocols to make sure cruises can resume safely in 2021.

Who Will be the First on Trial Sailings?

Bayley revealed that the cruise line’s very loyal guests would be at the front of the line for the test sailings. Pinnacle Club members of the Crown and Anchor Society will be first as they are the cream of the crop when it comes to returning guests. The program has a total of six tiers starting from Gold all the way up to Pinnacle Club.

The Royal Caribbean leader also mentioned that the details on protocols for the much-anticipated cruises have not yet been finalized so there will be more information yet to come.

It could be likely that office staff, cruise professionals, travel agents, and guests in lower Crown & Anchor Society tiers will be invited. However, the last thing Royal Caribbean needs is bad coverage, like what happened with the SeaDream 1 yacht vessel recently during a Caribbean cruise.

Worth Reading: Royal Caribbean Cruise Ships You Can Book for January 2021

It’s also been revealed that around a week to 10 days after opening up for trial sailings there was close to 200,000 volunteers. There is no short fall at all and just shows how many people are still willing to go cruising inspite of the global situation.

On November 12, the cruise line launched a process where people can apply to become a volunteer of the seas. A group was also set up on Facebook, and this came after Royal Caribbean received over 3,000 emails in a week asking about being on test sailings. That number was even more when including all the tweets and social media comments.

Royal Caribbean is preparing for the return of operations, and at the moment, the cruise line is set to resume cruises from January 2021. Some test sailings have already taken place out of Singapore on Quantum of the Seas. The same cruise ship has also now kicked off the cruise line’s first cruises since the start of the suspension back in March 2020.

New protocols are being implemented, and cruise ships are still available to book for January 2021. However, sailings of eight days and longer have been removed until November 2021 to fall in-line with the CDC Conditional Sailing Order. 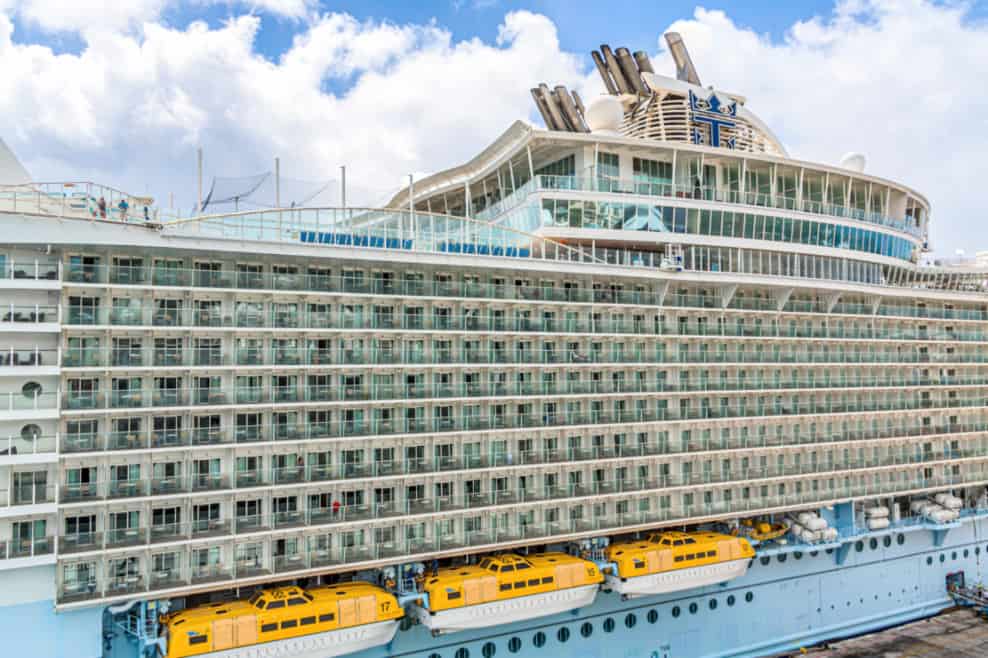