Cruise & Maritime Voyages becomes the largest cruise line so far to close down due to the suspension of operations and the global health crisis.

Another cruise line is about to hit the dust as Cruise & Maritime Voyages (CMV) goes into administration which is very close to bankruptcy. The largest independent UK cruise line has suffered hugely by the suspension of operations and the impact on the industry. With no way of sailing, CMV is not able to continue, and going into administration is its last hope and only option.

The cruise line which is headquartered in Essex, UK has already closed its web site and all cruises are canceled. The web site now reads:

We are sorry to inform you that South Quay Travel Limited (“SQTL”) – which traded under the name Cruise & Maritime Voyages – was placed into administration on 20 July 2020. Paul Williams, Phil Dakin and Edward Bines of Duff & Phelps Ltd. were appointed Joint Administrators of SQTL. At present the Administrators are evaluating SQTL’s financial position.

This does now mean administrators are in control of the business and will aim to help the cruise line pay off its debts. If this is not possible then Cruise & Maritime Voyages will go into liquidation and the business will no longer exist.

It’s a very dire situation and it’s likely the cruise line won’t make a comeback. Last week it was revealed that the cruise line was in a last-ditch effort to save itself and around 4,000 of its employees. Unfortunately, a possible deal with a VGO Capital did not come through successfully and now CMV faces administration.

The operator was also hit with issues for expired crew contracts, not paying wages and crew members being on board for over 12 months. As a result, five CMV cruise ships were detained by the Maritime and Coastguard Agency in the UK.

It’s a sad ending indeed and sums up the cruise industry at the moment. The smaller and mid-sized lines are most at risk of going bankrupt during these difficult times if cruises don’t resume soon.

CMV was formed in 2009 and was fast becoming a major force in the industry before the pandemic hit. Only last year the ship welcomed its sixth ship and two cruise ships from P&O Cruises Australia were set to join the fleet in 2021. 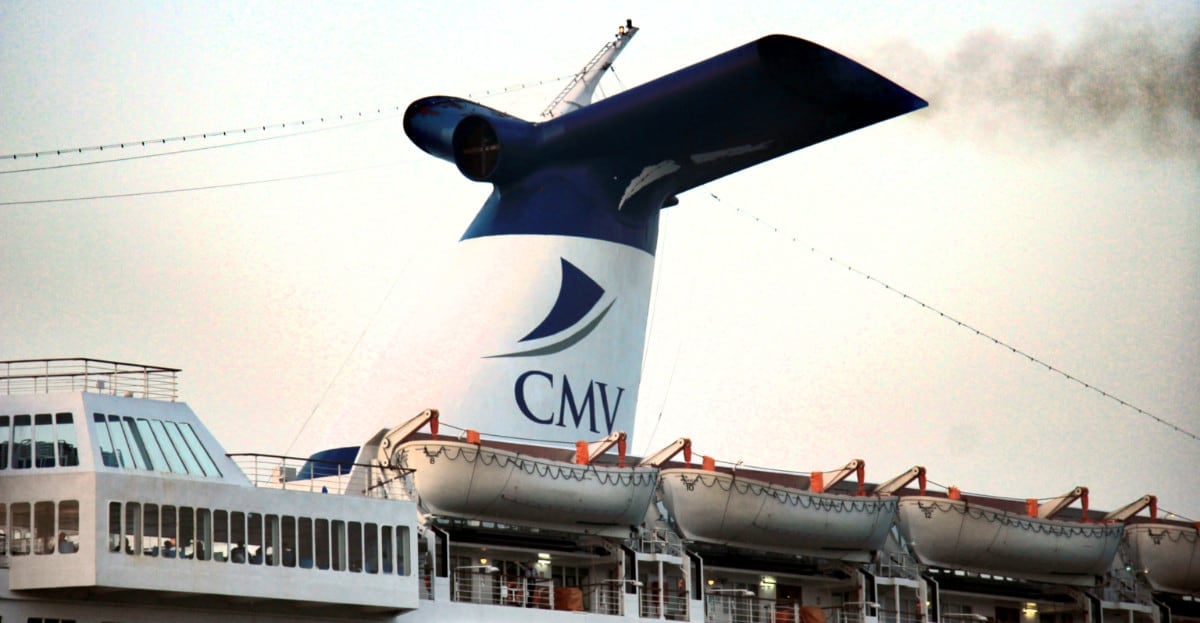