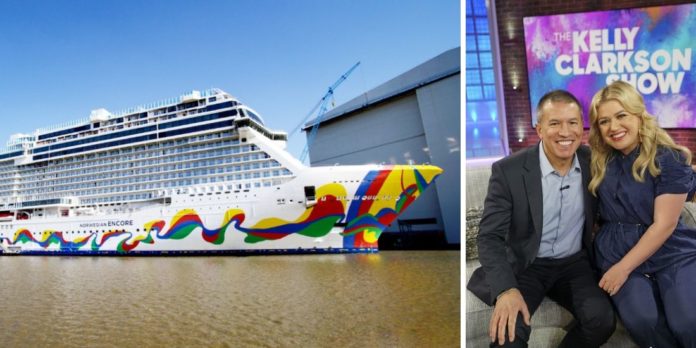 Norwegian Cruise Line has revealed that Kelly Clarkson will be the godmother for Norwegian Encore, the cruise line’s newest ship.

Announced today on the Kelly Clarkson Show that GRAMMY Award-winning artist and superstar Kelly Clarkson herself will serve as the godmother to Norwegian Encore, NCL’s brand new cruise ship. The announcement was made by the cruise line’s President and Chief Executive Officer Andy Stuart during the new daytime show.

“We knew we wanted someone who represents our core values.”

“Kelly is a role model who is passionate about family and community, as well as music and entertainment.  These are our passions too! We are honored to have her join our family of godparents and look forward to celebrating Norwegian Encore’s debut in Miami with her, this November.”

Clarkson will be the center of attention during Norwegian Encore’s christening ceremony held in Miami, Florida on November 21. She will perform during the event and of course, give her blessing and official name the new Breakaway-Plus class vessel.

During the show, to celebrate the superstar’s new title 20 dserving music educators were awarded with a seven-day cruise which was also thanks to Norwegian Cruise Line.

Norwegian Encore will be the final in its class as the cruise line will head into a new generation of cruise ships. The ship is 169,145 and has a guest capacity of around 4,000 at double occupancy. The ship will feature the longest race track at sea at an impressive 1,100 feet. Right next to the race track is the largest outdoor laser tag at nearly 10,000 square feet.

The ship will debut from Southampton, UK on November 2 with a transatlantic cruise ending in New York on November 11. Norwegian Encore will kick off seven-day Eastern Caribbean cruises from PortMiami on November 24. From April 22, 2020 the vessel will sail to Bermuda and Canada and New England from New York. In December 2020 the ship will return to Miami for Western Caribbean cruises and will reposition to the U.S. west coast in Spring 2021 from Seattle to Alaska. 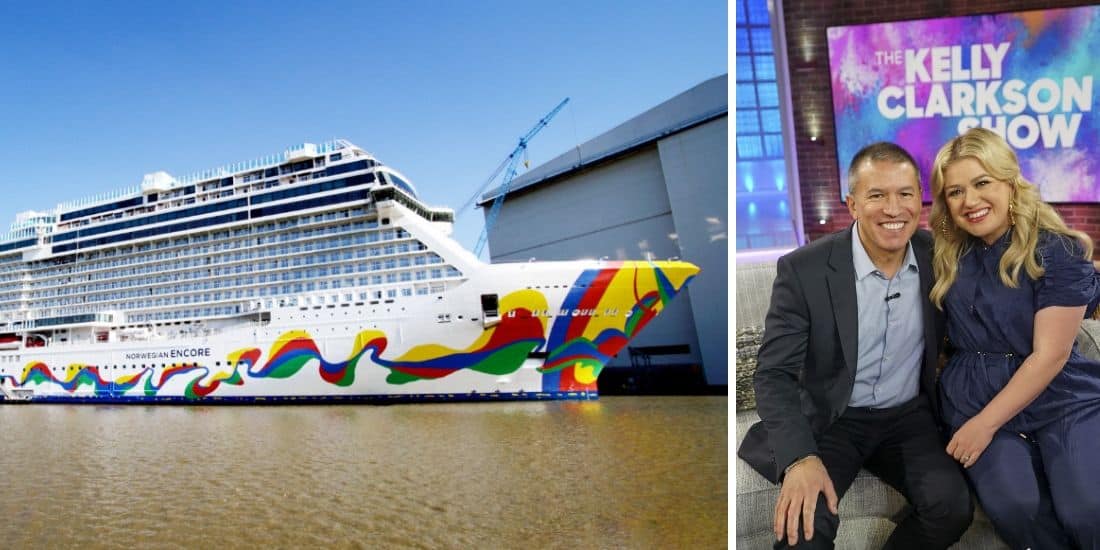