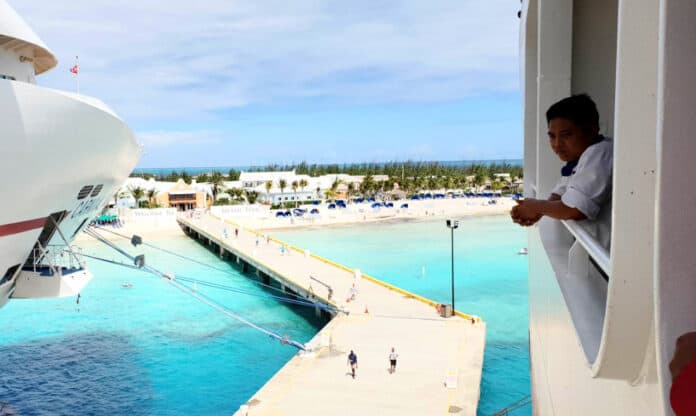 Being a crew member onboard cruise ships has always been a way to support families, a new home, a better lifestyle, pay for that dream car, or a way to escape poverty for many cruise ship crew members. Let alone a chance to see the world, something that would have been an impossible dream for many.

We’ve discussed how the industry’s lockdown has affected the cruise lines and the thousands of jobs and businesses ashore. But what about the crew members?

When the Pandemic came into full swing in March this year, many companies were ill-prepared to repatriate thousands of crew members to their homes. Stories of ships having to sail halfway across the globe to bring crew members home are numerous.

The stories from crew members have often been painful and heartbreaking. The Bosun that was supposed to disembark and be at home for his first baby’s birth yet didn’t make it home until three months later. Or the crew member who had to cancel her wedding three times, while her flight got canceled each time.

Although the cruise lines have been largely blamed for the issues that arose during the repatriation, the blame is not solely with them. Sure, cruise lines made mistakes, and in some cases, people did not take action in time.

Cruise lines often have vast crewing offices, responsible for getting everyone safely on and off the ships. To ask them to disembark 10.000 crew at the drop of a hat is too much to ask, unfortunately.

That being said, the inability of governments to consider seafarers has been shocking at times. Most South American countries closed most of their ports in the space of 24 hours on March 17th, with no consideration for the 30-40 ships sailing around the continent.

Some ships sailed halfway across the globe to get the crew home. By the time they arrived in Europe, flights were few and mostly canceled, borders were closed, and travel virtually impossible. Crew members locked up on board for 50- 60 days were now told they had to do another 14 days quarantine, or worse, sail for another 25-30 days to Asia.

In the U.S., the CDC imposed strict guidelines on crew members disembarking. Crew members were only be permitted to disembark for repatriation or transfer between ships provided they were transported by specially chartered aircraft.

Consequently, thousands of crew members waited up three or four months for permission to disembark their vessels.

The moment crew members finally did get home, a new reality set in. What now? For many crew members, ship life is all they have known for many years. Home is the ship. The house is for 2-4 months’ holiday each year. When there are no safety nets available for you, which is often the case as seafarers, what do you do?

As one crew member, who has been at home since June, put it: “I will probably be home for another year or so, and maybe I will never be able to return. So I wait at home and make some money from my little shop in my house. There is nothing else”.

Worth Reading: What Happens to the Crew Members Now Cruises Are Suspended?

This seems to be the sentiment for many crew from third world countries. The western crew sometimes have a safety net with the government to pay for food and housing. Asian, South American, and African crew members often do not.

Although some cruise lines have set sail once again, this is usually not with full manning, and the majority of the crew will still be at home. The reality of the matter is that many crew members on their first or second contract will most likely not work for another six months or one year from now.

For many countries, the lack of crew members working onboard is putting a severe strain on the economy. For example, The Philippines, which is the largest supplier of crew members for cruise ships, received in 2018 alone $6.14 Billion U.S. from seafarer remittances through its banking systems.

The Philippines is one of the countries which heavily regulates how seafarers can receive their money. Everyone has to work through agencies; there is mandatory training, mandatory briefings, and a considerable amount of red tape to get through. Not only that, there are around 100 maritime colleges that train Filipino’s and get them ready for a life at sea.

Also Read: What Crew Members Do In Their Spare Time

This means that the billions of dollars coming in is just the tip of the iceberg. A collapse of the cruise industry would mean even more financial hardships for millions of people.

Not just in the Philippines and the United States. But in nearly every country in the world. Without cruise ships sailing again soon, it surely will be a new reality for thousands of cruise ship crew members. 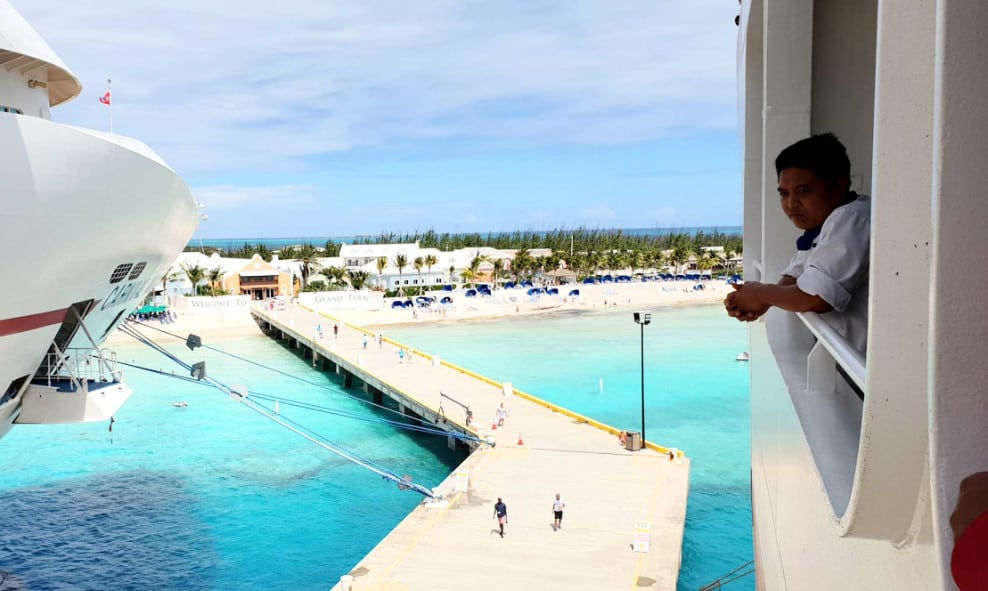