Explorer of the Seas has been forced to make changes due to intense storms that are impacting the United Kingdom and beyond.

Explorer of the Seas Impacted by Storms

Due to heavy storms battering the UK and towards western Europe through the weekend, Explorer of the Seas has been forced to delay her arrival back in Southampton on November 5. This has hugely impacted the following transatlantic sailing from the British port as several ports of calls have now been canceled.

The vessel is currently towards the end of an 11-day Canaries voyage but the ship will not arrive back in Southampton as scheduled and those passengers will get to stay on board for an extra three days while the UK is battered by storms through the weekend and beyond.

The current voyage is having extended stops in Malaga and Lisbon to stay away from the British Isles and remain south. Guests do have the option to fly home from Lisbon if they like and Royal Caribbean is providing a limited compensation to cover the cost.

The cruise line has offered those on the current cruise an optional 50% discount for the extra three days on drinks packages.

According to Royal Caribbean chief meteorologist James Van Fleet, there are a series of four strong storms stopping the cruise ship from getting back to Southampton. One of the most severe has been the one bettering southern parts of the UK. With swells of around 10 meters, it would be better to keep the ship away to keep all guests and crew safe.

Those guests who are booked on the upcoming November 5 transatlantic cruise departing Southampton and ending in Miami, Florida on November 19 will not be having the cruise they expected. With Explorer of the Seas arriving later, it means the 14-day voyage across the Atlantic will be altered and the cruise line has been forced to cancel four ports.

Explorer of the Seas is 137,300 gross ton vessel with a guest capacity of over 3,200 at double occupancy. She will be repositioning for the winter season sailing out of Miami but will return to Europe in May 2020.

We will be updating this post once we get more updates. 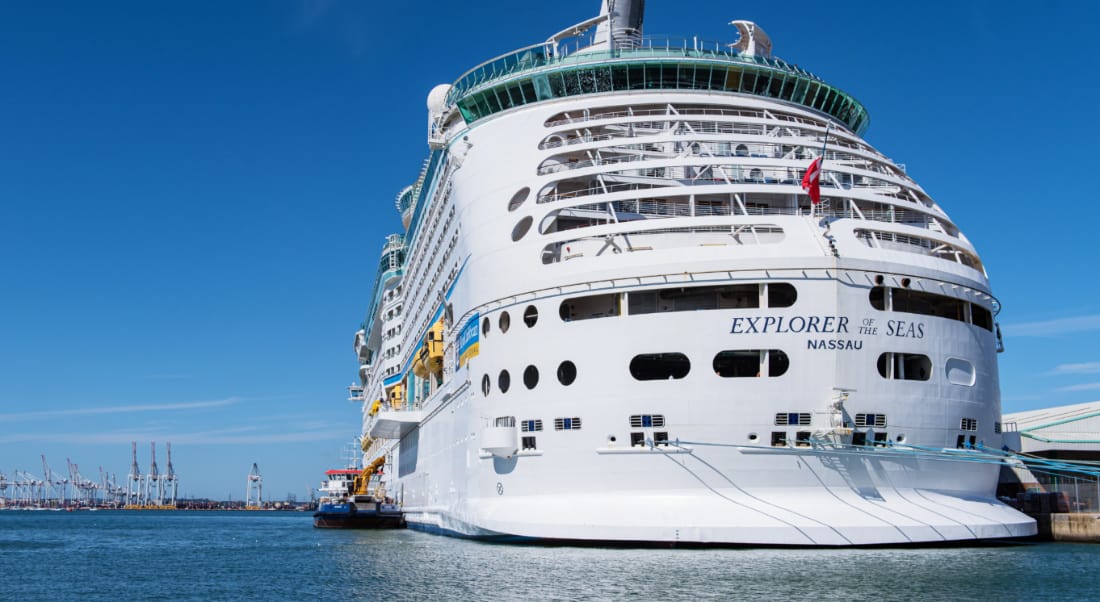