Ice Is Cracking Around Ship Stuck In Antarctica

The Russian ship which has been stuck in Antarctic ice since Monday 23rd December has some hope. The thick two meter ice is starting to crack according to the scientists onboard the Akademik Shokalskiy.

A rescue mission from the Chinese icebreaker, Snow Dragon failed on the 27th December due to thick ice. The ship only had 6 nautical miles remaining and could be seen from the Russian ship. Mother nature won but not all hope has been lost. The Australian icebreaker, Aurora Australis  is currently getting closer with hope they can successfully break through. Aurora Australis is expected to be near the Akademik Shokalskiy by approximately 11pm Australian Eastern Time tonight.

The Chinese vessel is still in the region ready to help in any rescue operation. The ship has a helicopter which could be used if all else fails. A French ship was also on its way to help but the Australian Maritime Safety Authority (AMSA) called off the mission as it would unlightly break through the ice.

The leader of the group of scientists and passengers onboard has said the morale is very high. The group even spent Christmas day on the stricken vessel. The leader Chris Turney has been keeping the work updated via his social network sites.

You can read our previous news stories about the Russian ship with the links below. 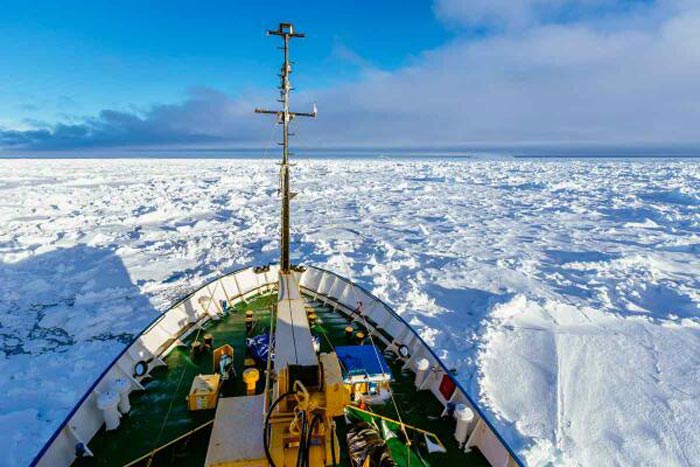