German based cruise line TUI Cruises has released details about a party that is being planned for the christening of the upcoming cruise ship Mein Schiff 3.

The spacial celebration will be held on the same day as the official ship christening ceremony with the ships god mother Helen Fischer. The party will begin at 7 pm on June 12th 2014 and will continue up until the ship sails past. The party will be held at St Pauli fish market and according to TUI Cruises anyone who is a fan of the cruise line is welcome to attend.

[quote_box_center]“This open-air live concert is our gift. Ship to all my fans and the city of Hamburg We want them to be part of this so special for us, day, “said Richard J. Vogel, CEO of TUI Cruises[/quote_box_center]

There will also be a live concert to celebrate the launch of the new cruise ship which will start at 9 pm. Fireworks are planned for the christening too starting at 10:30 PM. The timing is great as Hamburg Port just celebrated its 825th Anniversary.

The ship its self will be not far away in the Hamburg port in Germany before it set off to sail past the fish market. 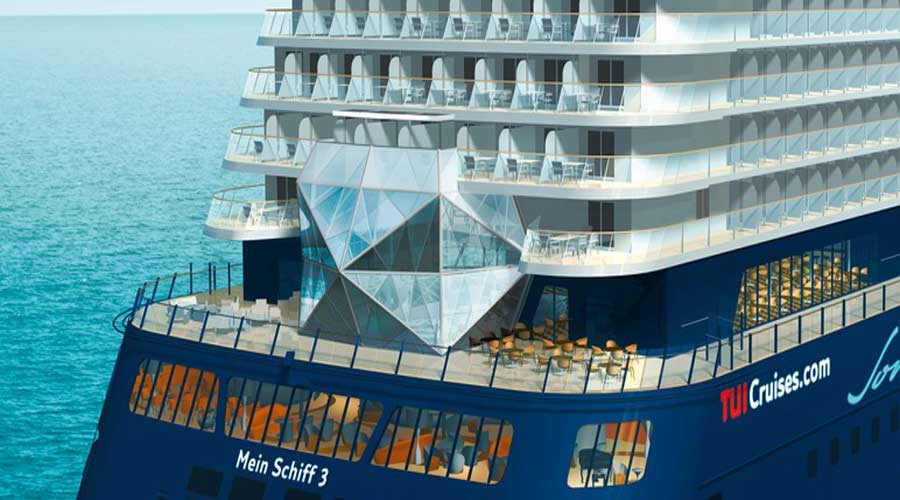