How Much More Can The Cruise Lines Afford?

All cruise lines are losing money hand over fist. But how much loss can these companies realistically bear? As the pandemic rages on, cruise companies are starting to feel the pressure.

As we look at a resumption of cruises in the first months of 2021, we take an in-depth look at the staggering numbers released by Stock Apps.

The Largest Cruise Company, Burning The Most Cash

On August 31, 2020, the third quarter ended for Carnival Corporation. During the pandemic, the first full quarter showed the full effect the operations pause was having on the largest cruise company in the world.

The shocking number is the cash the company is burning monthly to be able to stay afloat. Every month during Q3, Carnival Corporation burned through $770 million cash on average.

The company does have the resources to survive the current situation for a few more months. It reported cash on hand of $8.2 billion at the end of Q3. While that may seem like a lot of money, the company will burn through much more per month once it starts getting ships back to operational capacity at the end of 2020 and the beginning of 2021.

Royal Caribbean not faring much better

In Q3, Royal Caribbean reported a loss of $1.2 billion according to the earnings report released.

Due to its smaller size, Royal Caribbean has been burning less cash each month; however, with $250-270 million each month, these are still respectable numbers.

The question remains how long Royal Caribbean will be able to keep this up. As with Carnival Corporation, it will start burning through cash faster and faster once operations resume.

Its revenue has also crashed, going down from $1.66 billion to $0.02 billion, posting a drop of 99%. Norwegian Cruise Lines stock is suffering badly, losing more than 70.95%.

The Global Scale Of The Industry

While the scale of the losses is mindboggling, the above doesn’t tell the whole story. The ‘Big Three’ represents a mere 75% of the global industry. There are over 50 cruise lines with 272 ships (associated with CLIA), and this number is still growing as new ships continue to be delivered.

The total amount in $ the operations pause has cost is hard to predict. However, according to Cruise Lines International Association, cruise suspensions cost the U.S. economy over $25 trillion and 164,000 jobs. 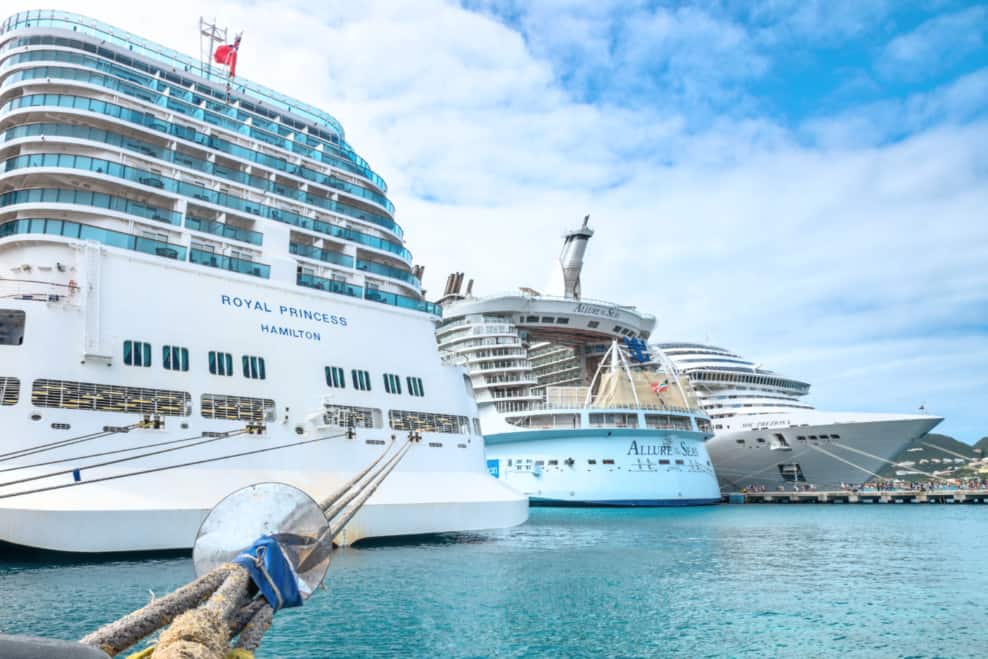