How Biden Could Impact the Resumption of Cruises

The cruise industry is at a make or break point in its existence. After almost nine months of a pause in operations, the cruise lines will finally start sailing again in Spring 2021. Or will they? What are the implications of a Biden presidency to cruising?

The tourism sector will be critical to the global recovery from the pandemic. In 2019, the tourism sector was responsible for one in 10 jobs (330 million in total) and a 10.3% contribution to global GDP. 174 Million jobs could be on the line if the current restrictions and lockdowns continue.

The global cruise industry generated $ 126 billion in total economic impact and 1 million jobs paying $41 billion in wages and salaries in 2016, and this has gone up steadily since then.

Will Biden offer cruise lines the same amount of support as Trump?

It’s no secret that Donald Trump has been a vocal supporter of the cruise industry throughout his presidency. His support was especially visible at the end of September when the No-Sail-Order was under discussion, and President Trump allegedly stopped a 6-month extension from the CDC.

There is no denying there have been some rumors that Joe Biden would be looking to re-instate the No-Sail-Order, where these rumors come from is so far unclear. If we look at the facts, Biden has made no promises or statements on the cruise industry so far.

The cruise industry is all set to start sailing from U.S. ports possibly from April and May 2021. Joe Biden’s inauguration will will take place on January 20th. How Biden is supposed to stop the cruise industry once he’s in power is yet a question left unanswered.

We know that Biden shares Donald Trump’s goal of getting the economy started as soon as possible. So while Biden will likely be strict on COVID, it is very much unlikely he would be doing anything as drastic as turning back the clock on the safe sailing framework.

It is in the United States’ best interest, and so in Biden’s best interest to get the tourism industry up and running as soon as possible.

The economy would be the first step for Biden as we’ve mentioned. After that, there are some indications that Cuba could be back on the program.

The communist island nation was put on a cruise ban in June 2019 by the Trump Administration to pressure Cuba to stop supporting the Maduro regime in Venezuela.

While being interviewed by a Miami Radio Station, the President-elect was asked if he would consider going back to the Cuba-policies put in place during the Obama-era; Biden said:

“Yes, I would, in large part, I would go back. I would still insist they keep the commitments they said they would make when we set the policy in place,” and while there was no specific mention about cruising, Biden added: “There’s no reason to continue the policy that this President [Donald Trump] has put in place.”

It would certainly be something that would be welcomed by the cruise lines; the Cuba cruises that were done previously were hugely successful for companies like Carnival, Royal Caribbean, and NCLH.

While politics are a hot topic right now and even cruising is a political pawn, there is no saying where Joe Biden will be going with his policies.

Yes, Donald Trump is and always has been a supporter of the industry. Joe Biden’s position on the industry is unclear at this time. At the end of the day, decisions on sailing or not lie with the CDC.

For now, we can still look forward to starting cruising soon, with the cruise lines working hard to provide a safe sailing experience for everyone. As we see it, it’s about time we get a break from politics and COVID-19 and we can sit at the pool with a Daiquiri again! 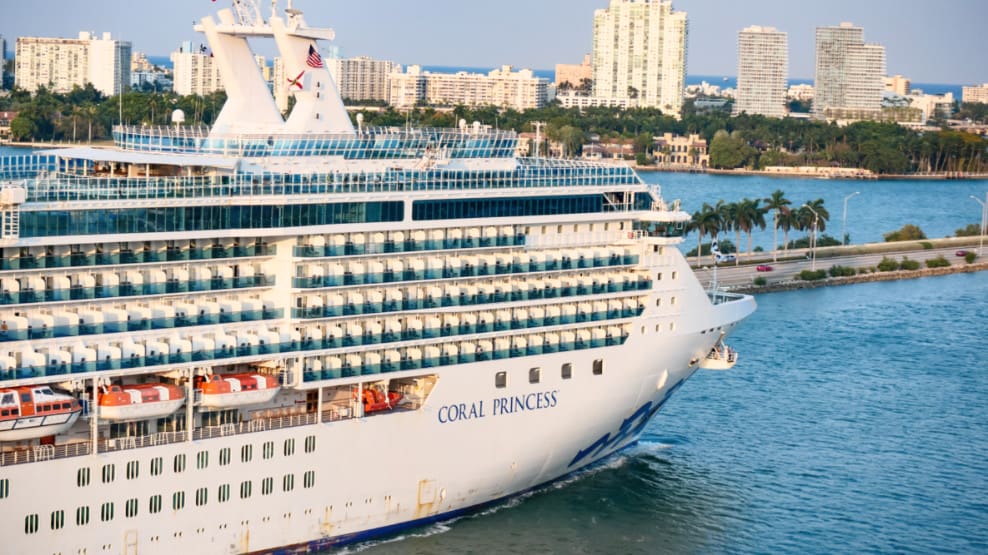