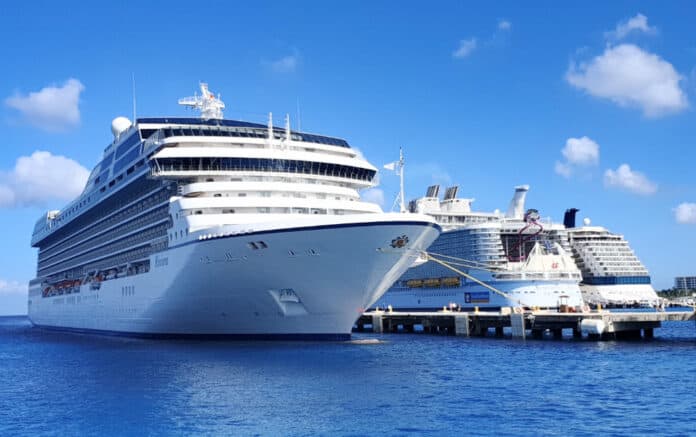 With the CDC looking to possibly extend the No Sail Order to next year, the White House overruling the CDC, and cruise line executives meeting in the White House on Friday, it seems that chaos reigns in the cruise industry.

In the meantime, some ships have been laid up for over six months. Carnival Corporation is expediting the process of selling 18 vessels. Cruise & Maritime Voyages entered administration. Businesses dependent on the cruise industry ashore are recording record losses, and most crew members have been at home with no income for six months now.

The scale of the industry? In 2017, 25.8 million went on a cruise. 27.2 million people went on a cruise in 2018. $126 billion in total economic impact was generated. One million direct industry jobs paying $41 billion in wages and salaries. This does not account for the billions of dollars generated by the industry in revenue and employment for airlines, hotels, retail, agriculture, entertainment, etc.

It is relatively safe to say that banning cruises any longer is a disaster waiting to happen.

Is the Cruise Industry Too Big to Fail?

Too big to fail is something that needs to be considered when we think of the Cruise Industry. When the banking crisis hit in 2008, many institutions were saved by governments. Wrongly in some people’s minds, but let’s put that aside. These companies were too big to allow them to go down.

The cruise industry as a whole and the major three, Carnival Corporation, Royal Caribbean, and Norwegian Cruise Line, represent such a big part of worldwide economies that these will not be allowed to stop operations altogether.

These are only the numbers for the big three. These numbers do not account for MSC Cruises, TUI, Hapag-Lloyd, or the myriad of smaller cruise lines plying the oceans. A failing cruise industry would be the same as a failing medium-sized country in terms of economic scale.

Neither the U.S., the European Union, The U.K., or the South American and Caribbean nations can or will allow the cruise industry to go down. So the countries saying now that cruise companies should talk to their flags of convenience will eventually have to turn around.

Don’t forget that European countries will save their cruise lines. If the U.S. stays behind, they will risk handing the cruise industry to a few European companies. The U.S. will not allow this to happen.

Fortunately for those who love to cruise, it seems the cruise industry is indeed too big to fail.

So What’s Everyone so Worried About?

Well, to say the cruise industry is too big to fail is one thing. Certainly, with a further ban on cruising from the U.S. ports, companies will be going under. And these come in all shapes and sizes.

Let’s consider a relatively small company like CMV, or Cruise & Maritime voyages. This company went into administration in July. Since then, not many companies have gone bust.

Why is that? Well, for starters, companies have been laying off staff in high numbers. Second, cruise companies went in to complete hiring freezes. Third, cruise operators have been making incredible amounts of money over the last decades. They are now living off their savings.

These savings will not last forever, and therefore with another No Sail Order, more companies will go into administration and eventually bankrupt.

What’s more, when we say all shapes and sizes, that’s precisely what it is. Consider farmer John; farmer John has been growing produce in large quantities for which he has an exclusive contract with a ship supplier. For many years this has provided a steady income.

Now, Farmer John hasn’t had any income for six months. He sold some produce to some locals, but that’s it. Farmer John now has bills to pay but no money to pay them. Bankruptcy is just around the corner.

What Can the CDC Do?

The cruise industry has a reach much further and more comprehensive than many would dream to consider. It is a global economy on a global scale. Although the CDC’s goal is to protect the United States and its citizens, it should also realize that the cruise industry is not just the U.S.; it is a global industry where hundreds of billions of dollars and millions of jobs are on the line. 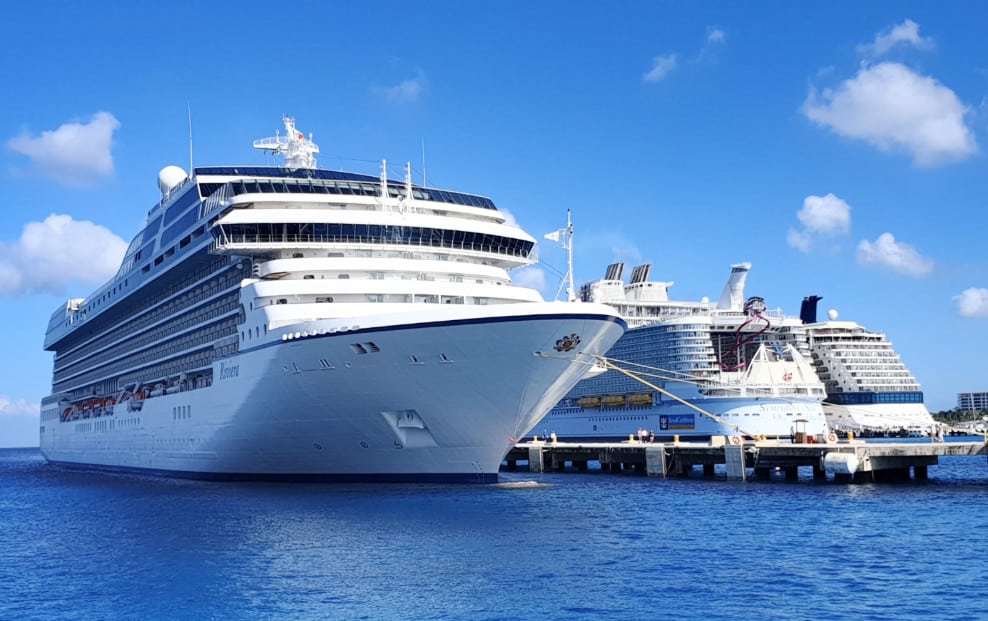