It’s being reported that a crew member has sadly died after an elevator tragedy on the Carnival Ecstasy during a Christmas cruise on December 27 at around 6:15 pm.

The news has first come to light via Fox 4 Now which features a horrific video showing blood coming out of one of the ship’s elevators. Blood can be seen coming from the top of the elevator door on the Carnival ship. The video was provided by Matt Davis who was cruising on the vessel with his wife Susan.

Matt told the news site “One of the crew people from Carnival was trying to get people to go back to the restaurant,”, he went on to say “A crew member or somebody was inside or behind that wall when the elevator came down, and I don’t know what happened, but something terrifying happened,”

WARNING: The video footage below is very disturbing and should only be watched if you really need to.

The crew member was an electrician who was more than likely doing maintenance at the time, this is yet to be confirmed. An investigation has been launched and the elevator was closed straight after the tragic event. Miami-Dade Police have revealed that the crew member was 66-year-old Jose Sandoval Opazo.

Carnival has given Cruise Hive the following statement:

At approximately 6.15pm U.S. eastern time on Sunday, Dec. 27,  a crewmember on board the Carnival Ecstasy died while working on an elevator. The company extends its heartfelt sympathy to the family and loved ones of our team member. Our CareTeam is providing support.  Appropriate authorities have been notified and a full investigation into the cause of the accident is underway.

The ship was on the final leg of a three-day cruise from Miami.

Carnival Ecstasy is a fantasy class ship and was built-in 1991. The ship was sailing a Christmas cruise which departed Miami, Florida on Christmas day. The vessel is 70,365 gross tons and can carry over 2,000 passengers at double occupancy.

Our thoughts are with the crew members family and loved ones, especially as he was working away from home through this festive season. 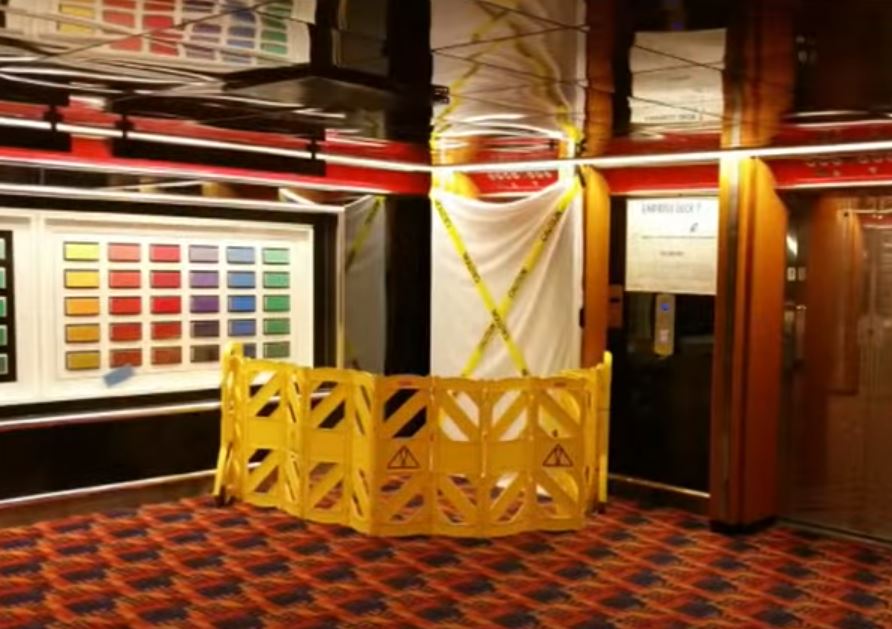