Holland America Line has announced that president Orlando Ashford will be leaving the company at the end of May.

The cruise line has surprisingly announced that president Orlando Ashford is to leave the company at the end of May. Ashford has been at the company for almost five and a half years and been head of a number of departments.

The cruise line has not announced who will take over his position. This comes during a worrying time as Holland America Line operations have come to a pause due to the global pandemic. The cruise line plans on resuming most operations by 2021 as sailings in regions such as Alaska and Europe are far from coming back.

“It has been an honor and a privilege to lead the evolution of the Holland America Line brand for more than five years.”

“I can’t say enough about the talent and teamwork both shoreside and on board the ships that has driven our many successes over the years.

“Today, a global pandemic has impacted our industry in ways that are completely unprecedented.”

“However, I believe it is human nature to travel and explore new places and cultures and meet new people. I have no doubt that Holland America Line will thrive again soon, and its guests will be ready when cruise operations resume. I look forward to being one of the first to sail.”

No details were released as to why Ashford is standing down especially during these difficult times. He’s been Holland America president since 2014 and has overseen the fleet of 14 cruise ships that carry more than 900,000 passengers annually.

Ashford serves on the board of directors of ITT, Inc., Hershey Entertainment & Resorts Company, Positive Coaching Alliance, Virginia Mason Medical Center and Year Up, a year-long intensive training program for underserved young adults. We’ll just have to wait and see what he does next and who will take over at the helm of the premium cruise line owned by Carnival. 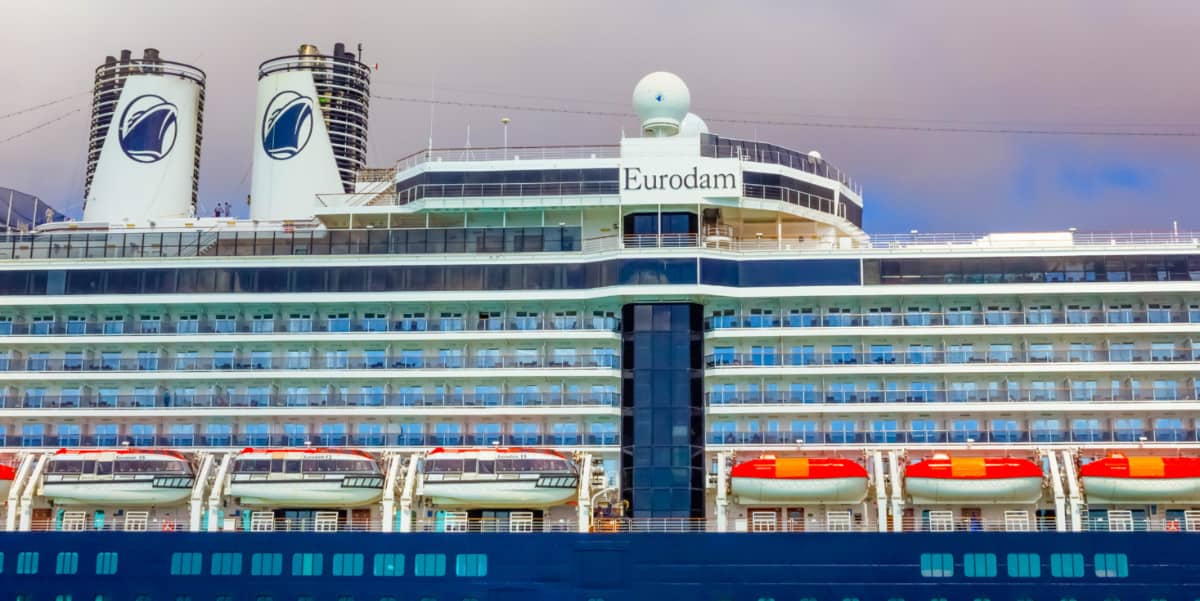