Holland America Line will offer the best experience when it comes to the Panama Canal during 2015 and 2016.

Six Holland America Line ships will sail 11 full transits of the Panama Canal and one ship will offer 14 itineraries that feature both the southern Caribbean and partial transits during fall 2015 through spring 2016.

With cruises ranging from 10 to 22 days, Holland America Line provides guests more in-depth ways to experience the Panama Canal than any other cruise line. In the 2015-16 season, the combined full and partial transits will carry more than 44,500 guests through the lakes and locks of the man-made marvel.

“To witness the fascinating operation of the Panama Canal from the deck of a Holland America Line ship is the ultimate way to experience one of the great engineering wonders of the world,” said Orlando Ashford, Holland America Line’s president. “Our diverse itineraries bring travelers to all seven continents and to many of the world’s most compelling marvels; and with 25 departures we offer more ways to experience the Panama Canal than any other line.”

Below are the full details that Holland America Line is offering:

In addition to the Panama Canal transit, the 14- to 22-day cruises include a variety of port calls along the way, making each voyage all the more enriching. On the full transits the ships visit destinations in Mexico, Colombia,Costa Rica, Guatemala, Nicaragua and the Caribbean, along with Half Moon Cay, Holland America Line’s award-winning private Bahamian island.

Partial transits include the ‘ABC’ Islands
Besides the full transits, ms Zuiderdam will make 14 partial transits between November 2015 and April 2016. The 10- and 11-day “Panama Canal Sunfarer” itineraries include an exploration of the canal’s Gatun Lake and a combination of southern Caribbean calls in Aruba, Bonaire, Columbia, Costa Rica, Curaçao, Grand Cayman,Panama and Half Moon Cay.

Go ‘On Location’ in the Panama Canal
On each Panama Canal cruise, guests can enjoy the On Location enrichment program that brings local experiences onto the ships through lectures, presentations, cuisine and entertainment. Guests can learn to weave with palm fronds during Caribbean sea days; and while the ship is in the Panama Canal an expert historian recounts the history and drama of constructing the famous waterway. A Panamanian market and buffet on the Lido Deck is a highlight of the voyage, where guests can indulge in regional delicacies such as empanadas, arroz con pollo, ropa vieja and pastel de tres leches. 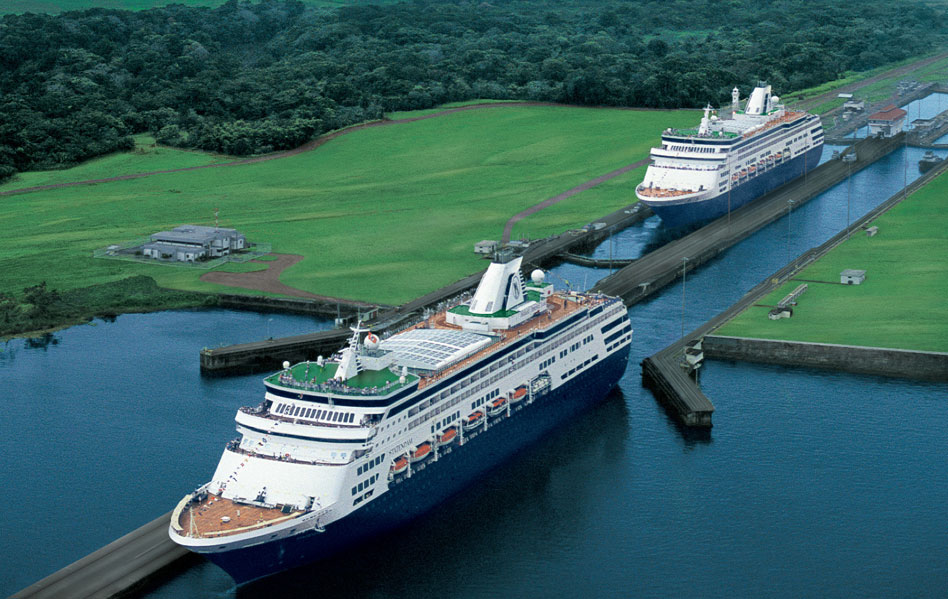