The UK cruise industry is pretty much shut down until next year after P&O Cruises announced all cruises are cancelled until 2021.
Read more

A week ago today Holland America Line celebrated the keel laying of its upcoming cruise ship currently known as the Pinnacle class.

The keel laying ceremony was help at the Fincantieri shipyard in Marghera, Italy which is where the vessel is currently being constructed. A 680-ton block was lowered by crane into the yard’s building dock, marking the official beginning of construction. The 99,500-gross-ton ship is scheduled for delivery in February 2016.

“The keel laying of our new Pinnacle Class vessel heightens the anticipation for delivery because very soon we’ll see the ship begin to take shape,” said Stein Kruse, president and CEO of Holland America Line. “As the largest ship ever built for Holland America Line, the vessel features many innovations and new features, and we’re excited to see it all come together over the next year and a half.”

Back in February the ships steel was cut for the first time and now it’s starting to progress even further. The structure of the vessel will begin to take shape as blocks are moved into place. 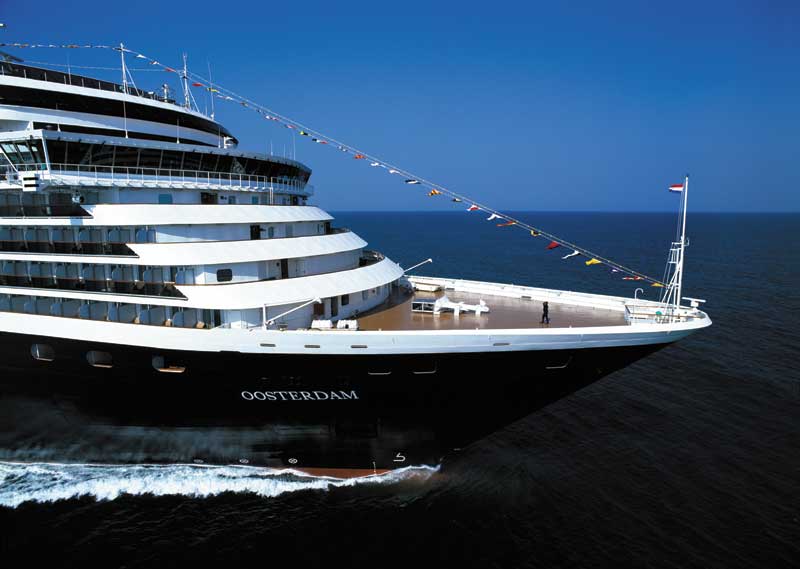