Carnival Cruise Line has announced it has signed a five-year agreement to sail seasonal cruises out of the City of Norfolk through 2025.
Read more

Royal Caribbean have released some highlights of the Keel Laying ceremony of the cruise lines third Oasis class ship. Cruise Hive previously reported on the event where they also announced that an agreement has been made to also build the fourth Oasis class ship.

The third Oasis class is currently being built at the STX shipyard in St. Nazaire, France which is also where the newly announced oasis four will also be built. 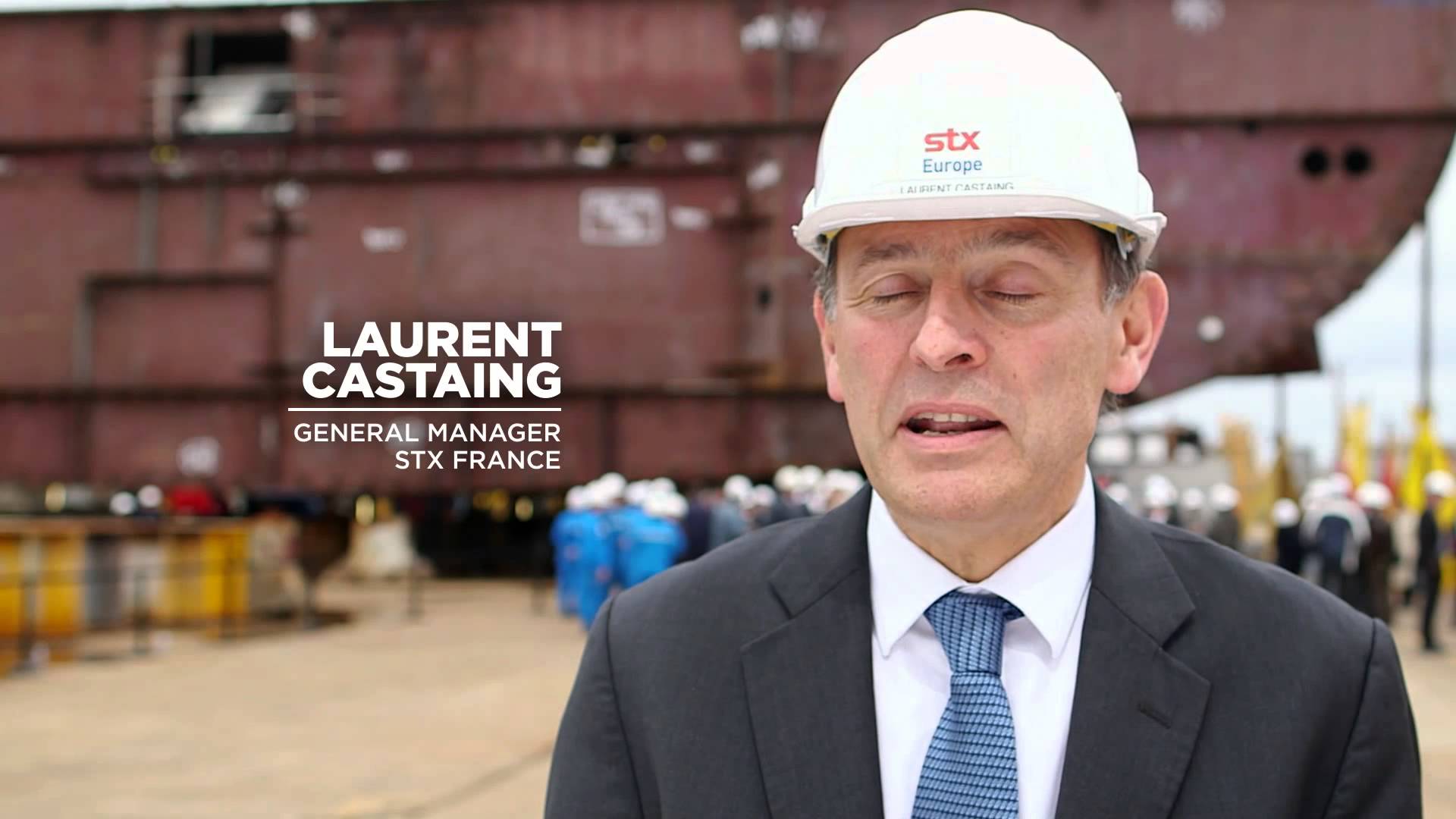 Royal Caribbean is gearing up to help support humanitarian efforts around the world with two of its cruise ships including one from Celebrity Cruises.
Read more
Royal Caribbean

Royal Caribbean and the government of Antigua and Barbuda have signed an agreement for the first Royal Beach Club which will break ground later in the year.
Read more
Royal Caribbean

Royal Caribbean has canceled two cruises for Quantum of the Seas due to travel restrictions from the deadly Coronavirus which is spreading worldwide.
Read more
Royal Caribbean

After the fear of Coronavirus, the Anthem of the Seas cruise ship is to delay departure out of Bayonne, New Jersey until Monday but guests can board today.
Read more
Royal Caribbean

After a scare for possible Coronavirus infections on Anthem of the Seas the ship will now have a delayed departure for the next sailing.
Read more