Both ships now seem to have given the all clear to enter the port. Both vessels were kept in Port of Galveston overnight until the fog clears. At 2 AM local time on Sunday the port opened with both Carnival ships setting sail.

Heavy fog has once again hit the Port of Galveston, Texas which is affecting two Carnival cruise ships this Saturday morning.

The Carnival Freedom and Carnival Valor are both scheduled to arrived into Galveston this morning but due to heavy fog in the region, the ships are anchored just out at sea. We do know that the captain of the Valor has been keeping guests updated on the latest developments and the phone lines have been opened up to allow people to make alternative travel arrangments. 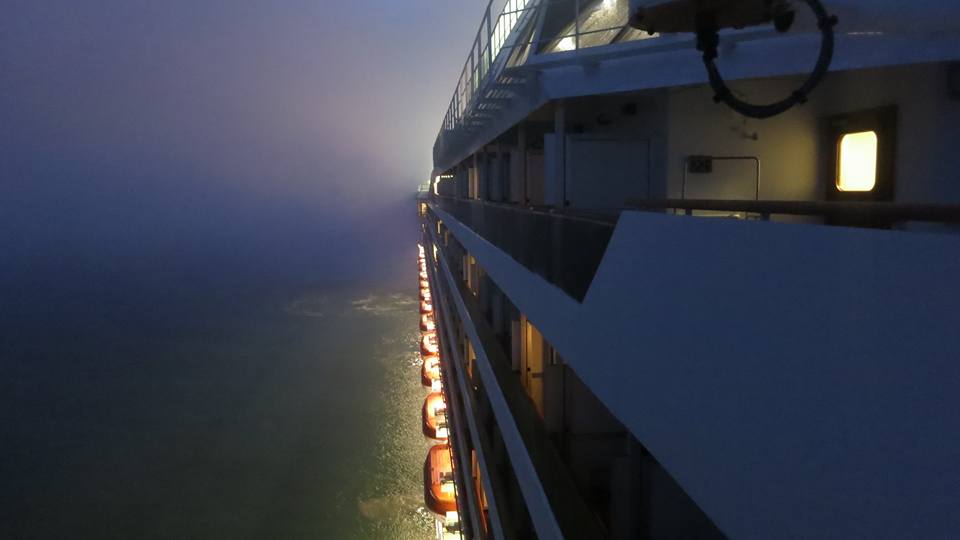