We’ve come across this crazy video featuring the ms Westerdam cruise ship which is operated by Holland America Line.

According to the user who posted the video the captain of the large vessel was let loose on the ships horn and by watching the video you’ll see what we mean. At the time of the “Crazy Horn” the ship was departing Fort Lauderdale which is one of Florida’s most popular cruise ports.

Cruise Hive has come up with two reasons why the Captain went wild on the ships horn. First the ship was departing its home port so may of just been part of a sail away party which many people on land don’t know about. Secondly it could have been because as you can see from the video there are many surfers in the water along with smaller boats so the captain may have decided to continue using the horn for safety. The horn would have given enough time for surfers in the water to move out the way.

No matter what it’s a nice video to watch and will add-on to all the other cruise ship horn videos out there! 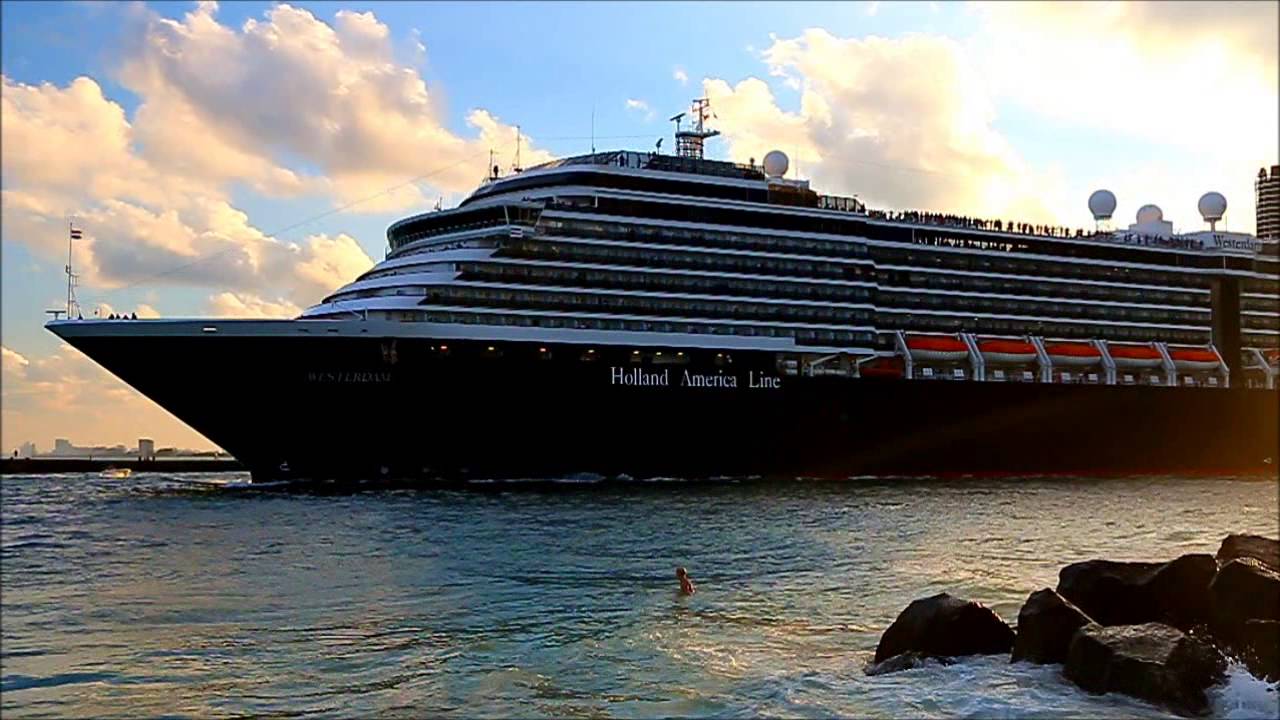