Eastern Caribbean islands have been hammered by Hurricane Irma. We are glad to know that the cruise port in Grand Turk is now back open.

Grand Turk which is the capital island of the Turks and Caicos in the Eastern Caribbean was badly hit by Hurricane Irma when it was at category 5. The stunning island which is loved by cruise ship passengers experienced the full force of Irma where sadly a lot of damage was done.

Hurricane Irma’s passing did impact parts of the island more than others, and many homes roofs were damaged substantially. We will be working with our team, community and government to assist with supplies, some arriving soon

It isn’t clear when cruise ships could resume calls to Grand Turk but we expect it will be a while yet. The island needs to get back on its feet and restore services. There have been wide spread power outages, damaged buildings and more. Carnival is delivering much-needed supplies to the popular cruise destination.

Our thoughts do go out to all those affected by Irma in Grand Turk and we do hope they are getting the support needed to rebuild. 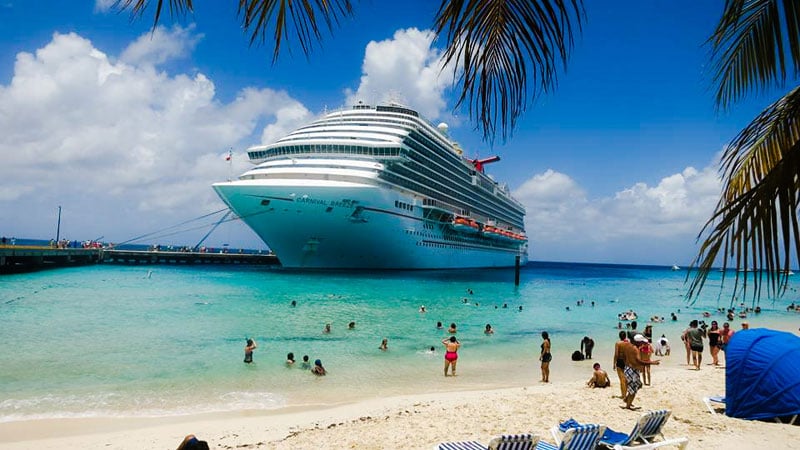