Yesterday Princess cruises confirmed that a passenger on-board the Grand Princess cruise ship intentionally jumped. An American 54 year old woman jumped on Wednesday afternoon while the ship was sailing towards the popular cruise destination of Hawaii in the Pacific Ocean.

According to the Daily Mail a spokeswomen has confirmed the women jumping from footage of a security camera. The passenger jumped from deck seven into the ocean.

Another passenger saw the women jump and notified staff which then made the Grand Princess back track it’s course and began searching for her. The coast guard have also been searching the area for the women but with no luck and has now been presumed dead.

At the moment nobody knows why she jumped intentionally and this will be investigated further. Princess Cruises has notified the FBI about the event.

At the moment the Grand Princess is on 15-day cruise to Hawaii which set sail from the port of San Fransico, California and at the time was already three days into the cruise. 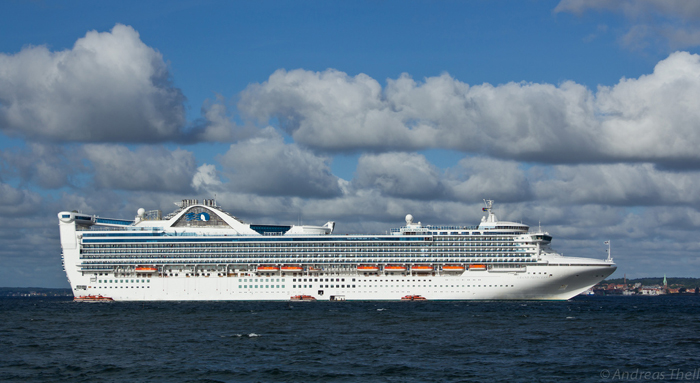