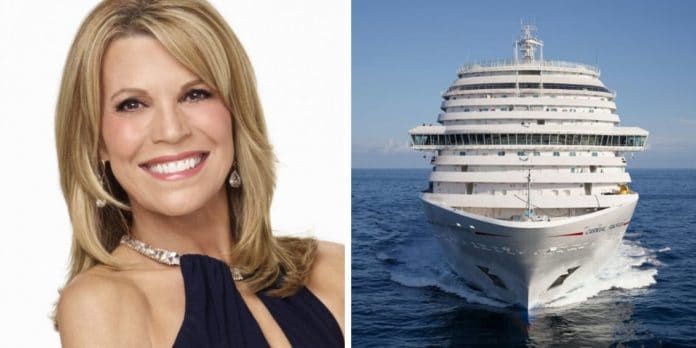 Carnival Cruise Line has announced who the godmother will be for the new Carnival Panorama cruise ship which will be based from Long Beach.

Popular TV hostess Vanna White has been chosen as the godmother to Carnival’s newest cruise ship the Carnival Panorama. The TV star who is known for the Wheel of Fortune show will christen the third-Vista class ship during a ceremony in Long Beach, California on December 10.

“Vanna has been that welcoming face, cheering on and watching over Wheel of Fortune contestants for decades, and we love the fact that Vanna will be doing the same for Carnival Panorama, her guests and crew, as the ship’s godmother.”

“Every night, millions of Americans welcome Vanna into their homes. She is beloved. What other game show hostess has earned a star on the Hollywood Walk of Fame and has been inducted into the Broadcasting Hall of Fame? And she’s got the most famous wardrobe on television!”

Over the course of her 37 years on Wheel of Fortune, Vanna has appeared in more than 7,000 episodes, cheering on contestants and dazzling in a new outfit each night. Her success has provided a foundation to help others in need.

Combining her passion for crocheting and helping children, the Myrtle Beach, S.C. native launched her own line of yarn called “Vanna’s Choice,” with a portion of the proceeds benefiting St. Jude Children’s Research Hospital, of which Carnival is a longtime supporter.

Wheel of Fortune slots can also be found in the Casino on Carnival cruise ships and she has been on board to film segments along with college Pat Sajak in the past.

“Carnival Cruise Line has been delivering fun and memorable vacations while taking great care of their guests for almost 50 years, and it is such an honor to be asked to be a part of the celebration of their newest ship coming to California.”

“There is always so much excitement whenever we give away a Carnival cruise on the show. I can’t wait to see the ship and to meet the crew in December.”

Carnival Panorama departed the Fincantieri shipyard in Italy on November 1 and is currently sailing towards the U.S. west coast where she will have her naming ceremony at the Long Beach Cruise Terminal on December 10.

Also Read: 21 Reasons You Should Take a Carnival Panorama Cruise

The 133,500 gross ton vessel will begin Mexican Riviera week-long cruises from Long Beach on December 14 including calls at Puerto Vallarta, Mazatlan and Cabo San Lucas. She has a guest capacity of over 3,900 at double occupancy. 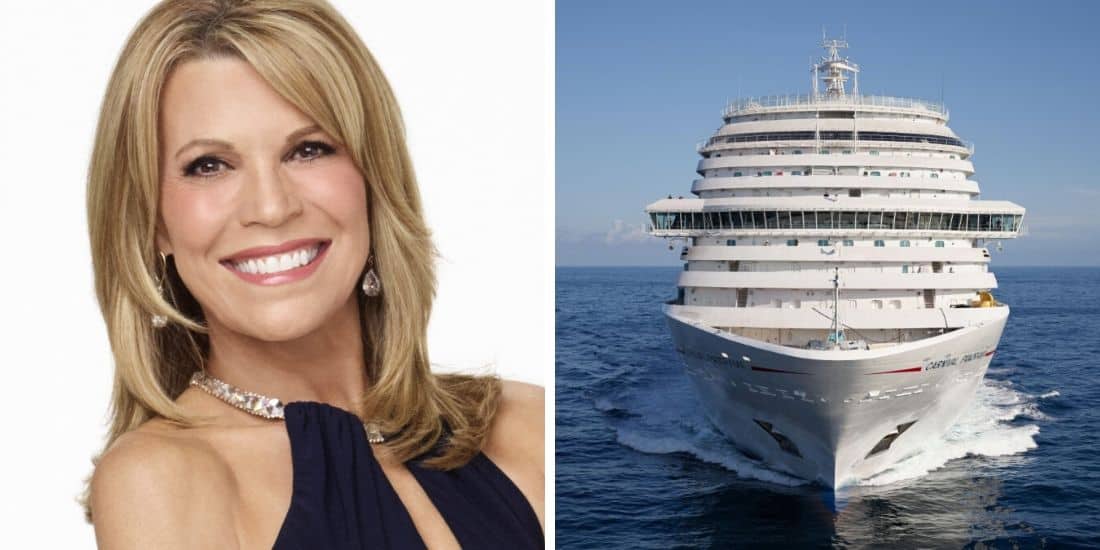