Get Inspired By These Recent Quantum of the Seas Videos

Everyone is going Quantum of the Seas crazy which is operated by Royal Caribbean. The 167,800 ton ship began cruising just days ago since being delivered to the cruise line from the Meyer Werft shipyard in Germany.

We’ve decided to put together some recent videos of the ship which include its sail to Southampton for the very first time. The videos are inspiring and the look of the ship looks good. Watch them all below:

Royal Caribbean will no doubt be releasing more videos of its newest addition to the fleet and expect some videos when the ship arrives at its new home port in New Jersey. On November 2nd Quantum of the Seas will set sail from Southampton, UK with its first official paying passengers.

To keep track of the new ship just follow the #QuantumoftheSeas hash tag on twitter and you’ll see hundreds of thoughts, photos and videos. 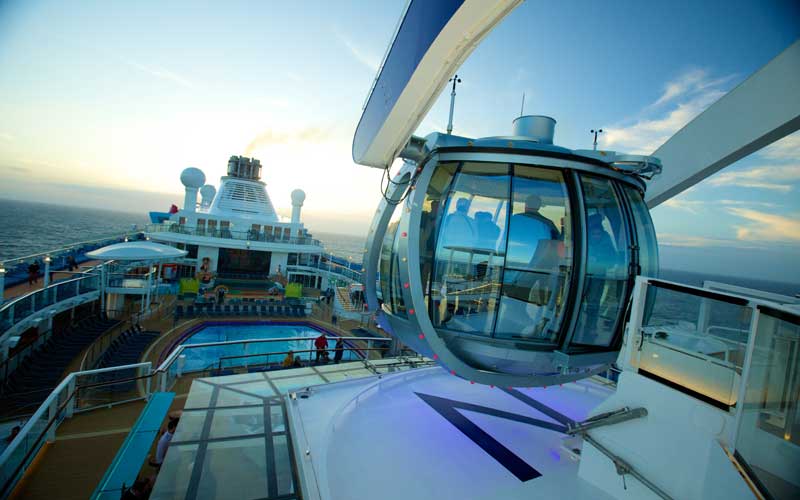