In the next 2-3 days, the CDC will make an important decision that could lift up the entire industry.
Read more
TUI Cruises

Costa Cruises which is owned by the Carnival Corporation has been forced to make deployment updates due to limitations in European countries.
Read more

German news outlets have been reporting that a rocket has attacked the German cruise ship Aidadiva yesterday.

The large 60,203 ton cruise ship which is operated by Aida Cruises was departing the port of Ashdod in Israel which is just 30 kilometers north of the Gaza strip. Ashdod is the countries largest port with many cruise ships visiting every year. 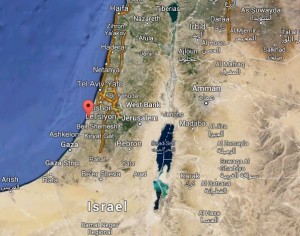 Sirens apparently were ringing in the city as the Adiadiva set sail and then a rocket exploded above the vessel shocking many of the passengers who were mainly German. According to reports debris from the rocket did land on the upper decks of the ship but no damage was done. Also no injuries have been reported.

In recent days there have been new attacks between Israel and Hamas due to the recent killings of three Jewish teenagers. Hamas which is known as a radical Palestinian organisation is sending many rockets to several cities in Israel and as a result the Israel defense force has been deployed to the border.

No travel alerts had been issued by the Germany authorities prior to Aidadiva calling at Ashdod but now an alert has been issued. Aidadiva is currently sailing towards its next port of Crete in Greece and the itinerary is set to continue as normal. The ship is sailing a 7-day cruise around the Mediterranean.

Cruise Hive has reached out to Aida Cruises for more details and will update you once we get a response. 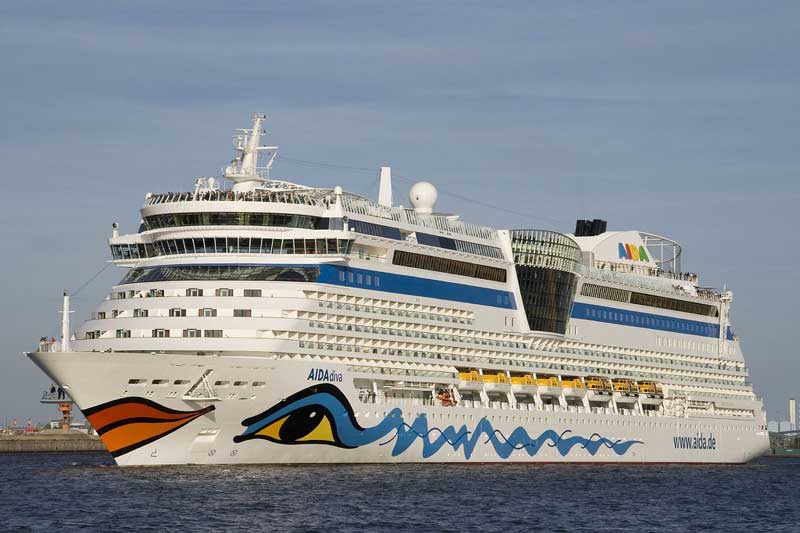