The Asian market is growing and Genting Hong Kong has taken notice. Many have noticed the rise of china and other Asia pacific countries and now the cruise industry is vying for a piece of the action.

“We are focused on delivering a world-class vacation experience for Chinese cruise passengers,”

The Lloyd Werft Group was more than pleased being able to ink the deal with Genting HK, and Rüdiger Pallentin, the manger director of the company also had some choice words

“We are pleased that Genting chose Lloyd Werft Group for the construction of their new vessels as the company has built all but one of its new cruise ships in Germany for the Star, Dream and NCL brands due to the company’s desire for quality-built cruise ships.”

Genting HK is a Holding company and member of the Genting Group. Genting HK owns many cruise company such as Crystal Cruises, Dream Cruises, and Star Cruises. Lets not forget they also own Lloyd Werft shipyards and are a 28% share owner of Norwegian Cruise Lines. Cruise hive will continue to report as Genting HK is a big player in the cruise industry. 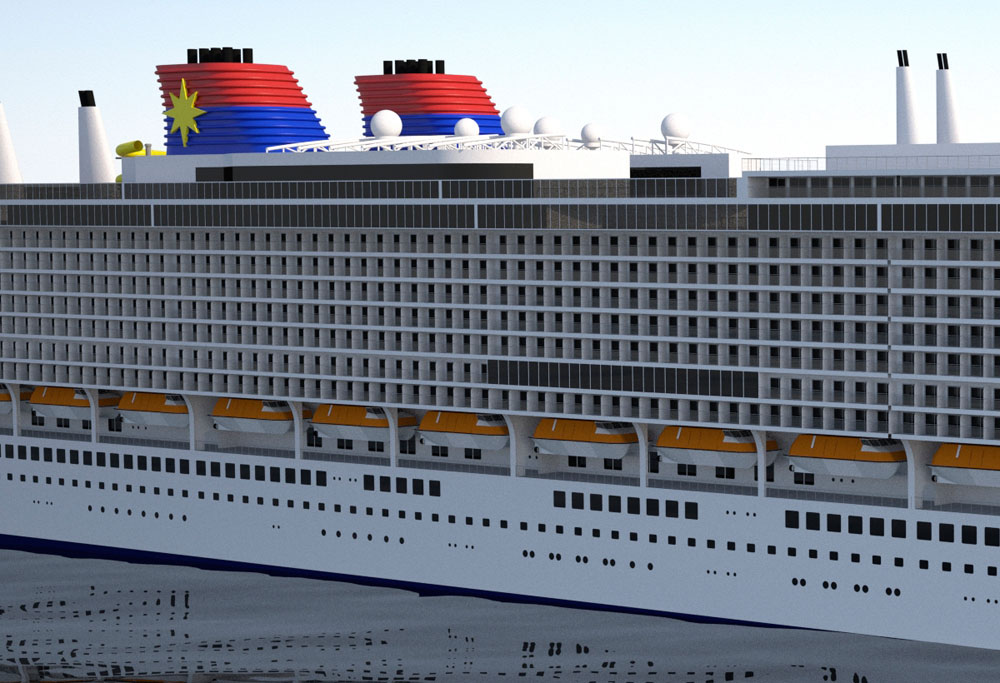