Royal Caribbean has released some of the first details on its Quantum Ultra-Class cruise ship which is coming in 2019.

The yet to be named Quantum Ultra-class ship will be based in the Asia-Pacific region when it enters service in Spring 2019. The news of the future vessel was part of the cruise lines China, Singapore and Australian itinerary announcement.

We don’t know too much about the ship apart from it will be the sister to Quantum of the Seas, Anthem of the Seas and Ovation of the seas. The vessel will bring even more enhanced with new features and possibly higher capacity, we’ll just have to wait and see.

Royal Caribbean released some details of the newly released deployments in the region which you can take a look at below:

As part of the deployment plans for 2018-19, Mariner of the Seas will reposition to a new home in Miami, Florida embarking on a “Global Odyssey” from Asia that features three long sailings from Singapore to Dubai; Dubai to Barcelona; and Barcelona to Miami. The “Global Odyssey” opens for sale on May 2, 2017.  Voyager of the Seas will have her first full season in Singapore in 2018-19, offering 3- to 7-night adventures throughout Southeast Asia with stops that include ports in Thailand and Malaysia.

The new 2018-19 deployment season presents additional highlights, including an expanded offering of open-jaw itineraries for adventure-seekers traveling down under with new 10-night open-jaw itineraries between Auckland, New Zealand and Melbourne or Sydney, Australia on Radiance of the Seas. During the winter, Ovation of the Seas will reposition to Sydney for her longest season in Australia, reclaiming the title as the largest ship based in the region.

Royal Caribbean’s China 2018-19 itineraries for Quantum and Voyager will be available to book beginning April 26, 2017, followed by Ovation on April 27. Australia and Singapore sailings will be open as of May 16, 2017.

Cruise Hive readers wil always stayed informed on all the new cruise ships on order including the Quantum Ultra-Class which is coming in 2019. 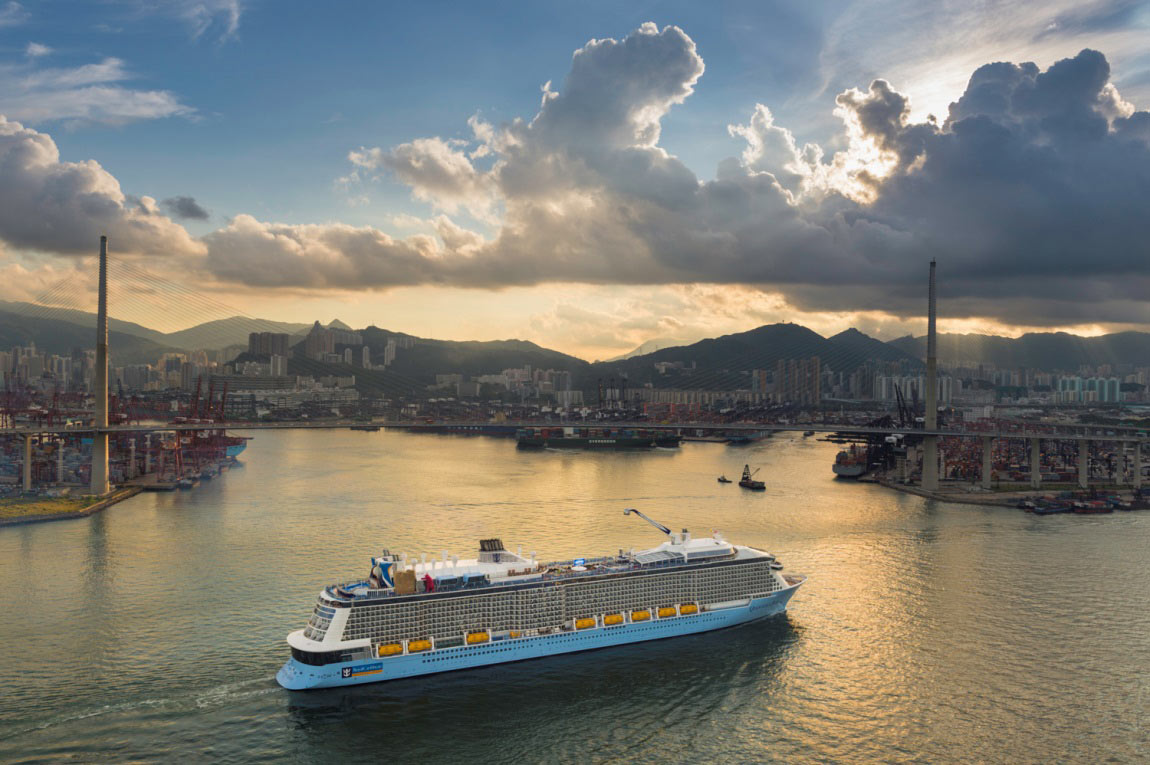