Fred Olsen Cruise Line, a UK-based Norwegian cruise line, operates four vessels that have now all been postponed until April. The company had previously been hesitant with deciding on a set date for resumption of cruising but posted a press release on their Facebook page today.

Former Holland America Line ship Borealis (ex-Rotterdam) will be the first to sail on April 23, 2021. Her first voyage will be a six-day cruise which will leave from Liverpool with stops in Belfast and Scotland.

The second former Holland America line vessel sailing for Fred Olsen, Bolette (ex-Amsterdam), will be sailing on May 29 on a five-day voyage from Dover to Antwerp, Belgium, and further stops in Honfleur and St. Malo in France.

The Balmoral will resume service on June 9, 2021, with an eight-day voyage from Edinburgh to Belgium and France, with stops in Antwerp, Rouen, and Honfleur.

The company has decided to cancel all voyages on Braemar for 2021, and she will not return until Spring 2022. This has to do with the fact the company is not sure they could operate the fly-cruises to the Mediterranean and Caribbean the vessel operates typically.

The resumption dates for Fred Olsen Cruise Line are:

Guests booked on any canceled cruises will be contacted by the cruise line by cruise order. Guests can avail a no questions asked refund and several other options.

Another British Cruise line to come with cancelations today was Saga Cruises. The UK-based cruise line, which exclusively markets to people aged 50 and over, already canceled all voyages until April 2021 and has now added a US cruise as well.

The 17-day ‘Autumn colors of the USA and Canada’, departing September 29, 2021 on Spirit of Discovery, will not be operating. The company cites the CDC requirement that cruises operating in US waters do not exceed a maximum length of 7 days.

In place of this cruise and to celebrate Saga’s 70th Anniversary, there will be 17-night ‘Mediterranean Anniversary Celebration” cruise departing on September 29, 2021.

TUI’s Marella Cruises, a sister brand to the German Mein Schiff brand, has postponed all voyages until February 2021.

As we reported last week, Carnival Corporation cruise line Cunard has also postponed its voyages, the new dates for the Queens will be as follows:

Another UK based Carnival Corporation Cruise line, P&O cruises, will not be sailing until April 24, 2021. The first cruise back in action for the UK’s largest cruise operator will be on board its newest acquisition, Iona. The vessel, a sister ship to Carnival’s newest vessel Mardi Gras, will be sailing on a 7-night cruise in the Norwegian Fjords.

The current wave of postponements came when the UK cruise industry is working towards a safe resumption of cruises together with the UK Government. A framework for resuming cruising was delivered months ago, yet news on an exact date remains elusive.

Consensus seems to be somewhat off track as well here as the UK’s Foreign, Commonwealth & Development Office has advised against all cruise travel worldwide.

As it currently looks, there is very little good news for the UK cruise industry as cruising seems to be several months away. While positive news about vaccines is undoubtedly welcome, there seems to be little effect for the cruise industry just yet. 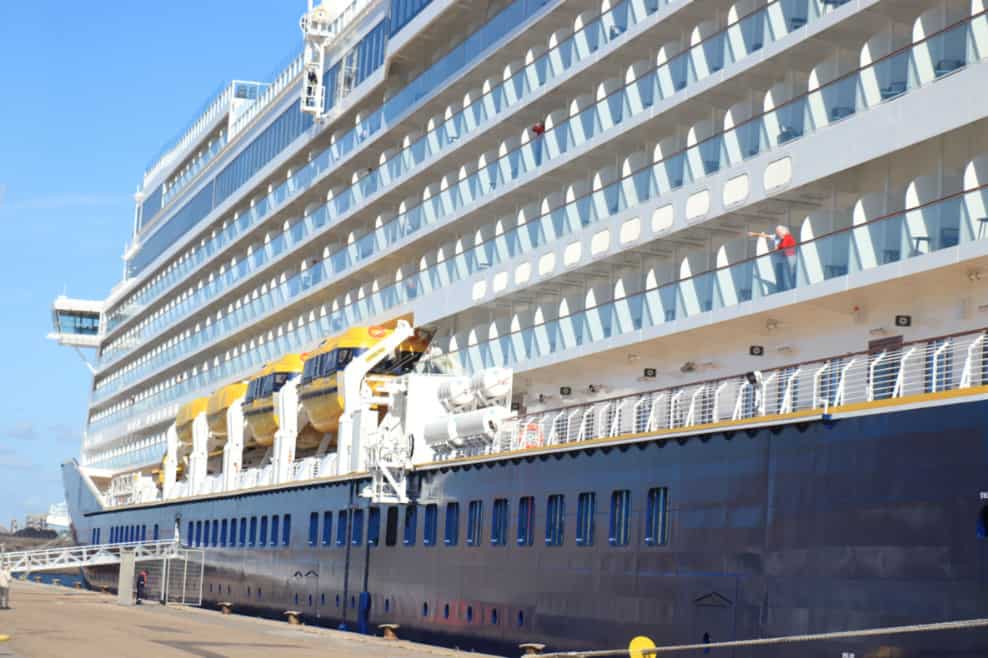