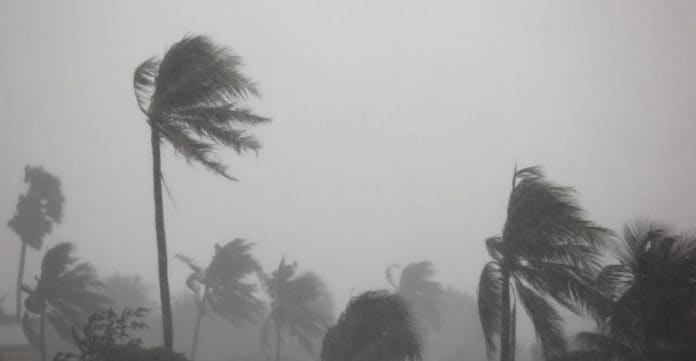 The popular cruise destination of Freeport, Bahamas has been pounded by the powerful Hurricane Dorian.

Freeport which is located on Grand Bahama Island and a popular cruise destination has been pounded by the extremely dangerous Hurricane Dorian. This includes the port where cruise lines such as Carnival, Royal Caribbean, NCL and Bahamas Paradise Cruise Line use. Also, at the port is the very important Grand Bahama Shipyard for vessel dry docks.

“Our thoughts and prayers are with our neighbors in two of our northern islands, Abaco and Grand Bahama Island, which have been directly impacted by Hurricane Dorian.”

“At this time we are doing everything we can to support these islands as first responders begin rescue efforts and assess damage. We are deeply concerned for the safety and well-being of all those in Abaco and Grand Bahama Island, and continue to be grateful that the majority of our 700 islands and cays have been unaffected.”

It is a huge importance of how Freeport is impacted by Hurricane Dorian and the devastation that comes to light in the aftermath. Dorian reached the island early Monday morning as a category 5 after already devastating Abaco Island to the east with maximum sustained winds of 185 MPH. In fact, as we write this, the Hurricane remains on Grand Bahama Island causing widespread damage as it moves at just 1 MPH towards the west.

So from what we’re seeing at the moment is an extreme worry from the storm surge as the island is completed flat with many low-level buildings. The storm surge is huge at the moment forcing many people to get to their attic and hope the water levels don’t rise any further.

Freeport’s International Airport has been totally flooded due to the storm surge on the morning of September 2 and it doesn’t look any better around the island. Vehicles have been washed away as the ocean overtakes the island.

It is not yet known the damage done to the port area including the Grand Bahama Shipyard. The first footage from overnight shows hugely powerful winds pounding the area as the eye of Dorain was still 40 miles to the east.

Also Read: Ways To Enjoy Freeport, Bahamas During Your Cruise

Hurricane Dorian was downgraded to a category 4 on Monday afternoon by the National Hurricane Center (NOAA). The storm now has maximum sustained winds of 150 MPH and is soon expected to start moving north just off the Florida east coast and on towards Georgia and South Carolina. 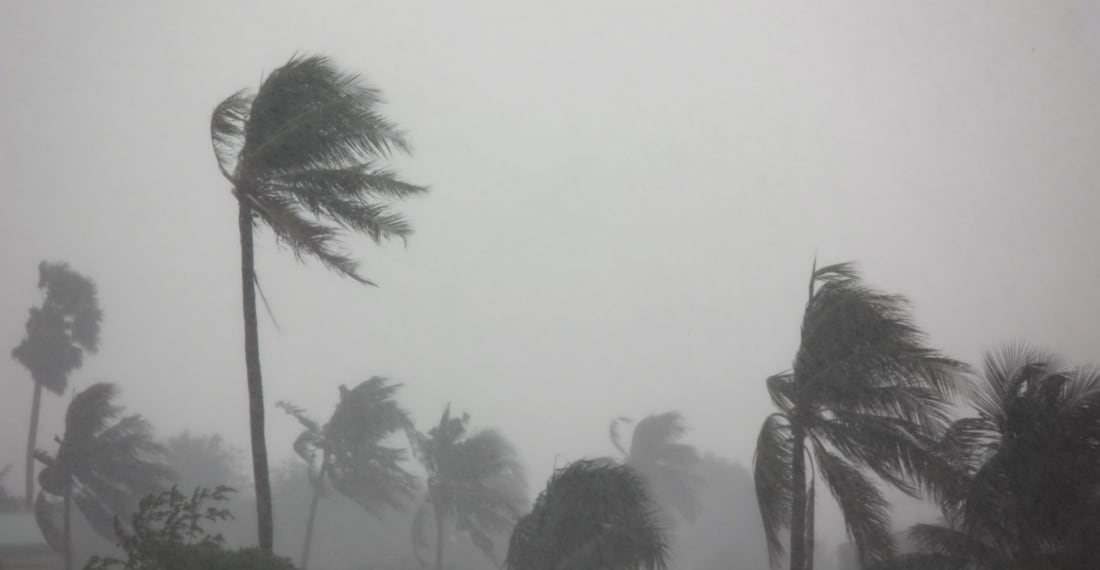