Carnival Corporation has announced that an agreement has been finalized with the German shipbuilder Meyer Werft to build four new generation cruise ships.

The new ships will be built by Meyer Werft in Papenburg, Germany and the shipyard in Turku, Finland at a cost of Billions. Carnival Corporation owns cruise brands including Carnival Cruise Line, Aida Cruises, Costa Cruises, P&O Cruises, Cunard Line and a ton of others. The contract with Meyer Werft is part of a larger strategic memo of understanding with leading shipbuilders Meyer Werft and Fincantieri S.p.A for nine new ship orders between 2019 and 2022.

“We are looking forward to executing on the next step in our fleet enhancement plan,” said Donald. “At a cost per berth in line with our existing order book, these new ships will enhance the return profile of our fleet. These are exceptionally efficient ships with incredible cabins and public spaces featuring a design inspired by Micky Arison and Michael Thamm and developed by our new build teams.” (Arison is chairman of the board of directors for Carnival Corporation & plc and Thamm is CEO of the Costa Group, which includes AIDA Cruises and Costa Cruises.)

The four ships will have the largest capacity in the world with 6,600 guests, that’s more than the world’s current largest cruise ship Allure of the Seas which can carry 5,400 passengers. the ships will be a totally new innovative design where space will be used in a creative way. The ships will be the first in the cruise industry to be powered at sea by Liquefied Natural Gas (LNG) — the world’s cleanest burning fossil fuel, representing a major environmental breakthrough.

“In past years, we have built seven highly successful ships for AIDA Cruises. We are honored that Carnival Corporation has entrusted us with the implementation of this ambitious shipbuilding program, and we look forward to building these four magnificent ships.”

The vessels will also exceed 180,000 gross tons making them the largest ever built for the Carnival Corporation. The cruise company has also revealed that two of the ships will be built for Aida Cruises which caters to the German market and based in Germany. Aida cruises already have two new-generation ships on order from a Japanese shipyard with one of them called the Aidaprima almost completed. The two announced vessels today will make their debuts in 2019 and 2020.

Further details on the other two ships will be revealed at a later date and we are still awaiting news on the other 5 cruise ships that were ordered between Fincantieri and Meyer Werft. Cruise hive will keep readers updated on any new details on new ships. 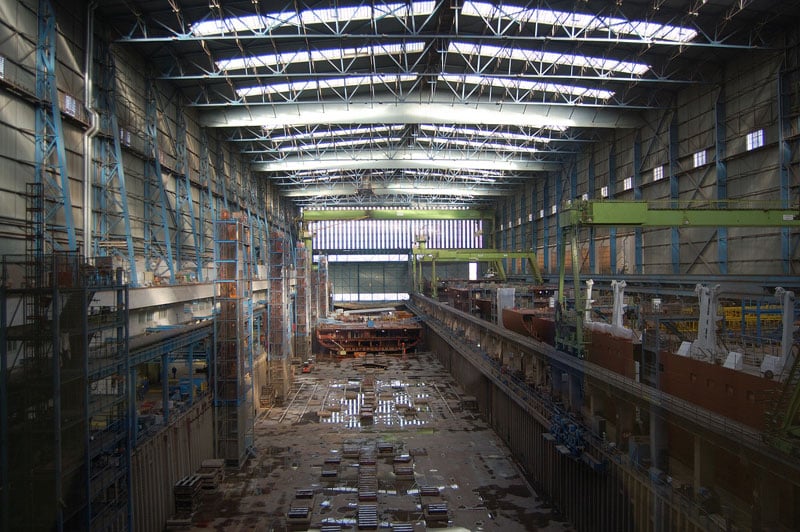