The effects of the global pandemic are being felt across the globe, but the close-down of the cruise industry is hitting Florida’s economy incredibly hard. U.S. Federal Maritime Commissioner Louis E. Sola spoke out this week citing unbelievable losses to an industry on the verge of collapse.

50.000 jobs Lost According to the Federal Maritime Commission

The numbers are staggering when Louis E. Sola speaks about the hits the Florida economy is taking in his report. One estimate indicates that through August 2020, Florida has lost $3.2 billion in economic activity and 49,500 jobs paying $2.3 billion in wages.

The cruise industry is not just cruise line operators. It comprises a vast industry involved in keeping cruise ships supplied and running. Think about farmers that grow the enormous amounts of fresh produce needed on board, suppliers of food and beverage, the travel agents, taxi companies, hotels, airlines, and retail. The cruise industry as a whole supports a range of businesses big and small.

The state of Florida is hit hard. With the top-3 cruise ports in the world located within the state, and five out of six ports that act as homeport to cruise ships, more than 7.5 million cruise passengers pass through the state each year. In 2018, 59% of U.S. cruise embarkations took place in Florida.

149.000 Jobs Directly or Indirectly Involved in the Industry

The Florida Ports Council has estimated that 149.000 jobs are directly or indirectly involved with the major cruise lines. These jobs generated wages amounting to $7.69 billion in 2018.

The report by the Federal Maritime commission also investigated the amount of money generated in 2018. Cruise passengers and cruise lines were responsible for $8.49 billion in direct spending in the state.

The Port of Miami, the busiest cruise port in the world, hosts 22 cruise lines and 55 ships as home port. Within the Miami area, people that stayed overnight spent on average $661—divided between hotels, food and beverage, transportation, shopping and entertainment.

With the 6-month closure we have seen so far, and the majority of the busy summer season affected, the numbers are getting worse each day and go far beyond the ports and cruise lines.

What Can be Done?

It would be easier said than done to open the industry again. As we reported yesterday, the fact of the matter is that a no sail order is in effect until September 30th. With the CDC having the final say whether ships will be allowed to sail again.

Lessons can be learned from Europe, which seems to be taking the proper course right now. With a careful and continuously monitored resumption of operations, cruise lines are having success with the sailings so far, even with the second wave of infections affecting the continent.

This could be a course for the CDC and the State of Florida to consider. Put trust in an industry that has been at the forefront of sanitation since the introduction of the United States Public Health and European SHIPSAN protocols.

Despite the misconceptions that are out there with the misinformed, the cruise industry is better equipped to deal with the current pandemic than any other industry.

This could just mean a turnaround for thousands of people suffering through loss of income in the Sunshine State. 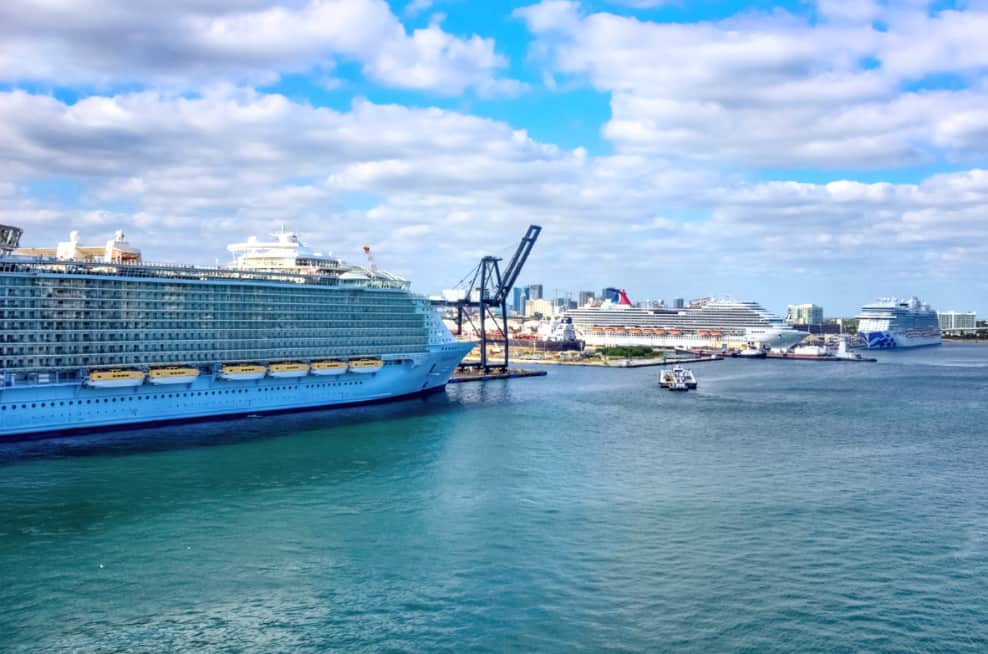