The cruise ship limits that were voted in for Key West in 2020 have now been overturned by the Florida Senate.

The referendums held in Key West to block and limit cruise ship traffic to the South Florida chain of islands only a few months ago have for now been stranded in the Florida Senate.

The referendums sought to limit cruise ship travel to the islands. However, a bill that has now been passed in the senate limits the decision-making power of locally run ports in the state.

Whether the bill passed or not, it would have had a significant impact on life in the islands either way. There is no denying the environmental impact that cruise ships have on the local ecosystems, while the financial impact is enormous for local income.

The referendums that were voted on in November of last year sought to enact three different rules cruise lines would have needed to comply with:

The referendums had been met with widespread criticism from the cruise industry and state legislators who recognized the economic impact a ban on cruise ships entering Key West could have. Not only that, it would have paved the way for activists to force the issue in other places as well. Something the current bill passed by the senate is limiting.

The bill in effect seeks to limit the decisions that can be made on a local level, potentially hurting the Florida economy. The initial proposal called for all Florida’s ports operated by local authorities to be prohibited from setting individual policies that could, in turn, interfere with the state’s commerce, the flow of goods in and out of the state, and the public’s health, safety, and welfare.

A total of 15 seaports in the state would have been affected. The bill would have prohibited local governments from regulating commerce, the size, and type of vessels, the source, and type of cargo, or the number, origin, or nationality of passengers.

The bill in this format met widespread resistance from the Florida Association of Counties and Republican lawmakers. In its current form, the legislators reached a compromise that limited the bill to block local regulations at the municipal-run ports in Pensacola, Panama City, Key West, and St. Petersburg. In effect, the only port that meets the current definitions is Key West.

Also Read: Fun Things to Do in Key West, Florida for Cruise Visitors

While the vote in Key West was clear and carried widespread support from most inhabitants, the legislative nature faced many issues, including what was included legally or not.

The bill that will overturn the Key West vote has not been cleared into law just yet; The bill still has to pass the Florida House of Representatives and Governor DeSantis still needs to sign the bill, however, this will likely pass without issue. DeSantis has been vocal about his unwavering support for the cruise industry, recognizing the vital importance it plays in the Florida economy.

With the industry already struggling with the CDC and its Conditional Sailing Order, and the US senate stopping the CRUISE act in its tracks, the Governor will want to limit any more legislation that could hurt the cruise industry. 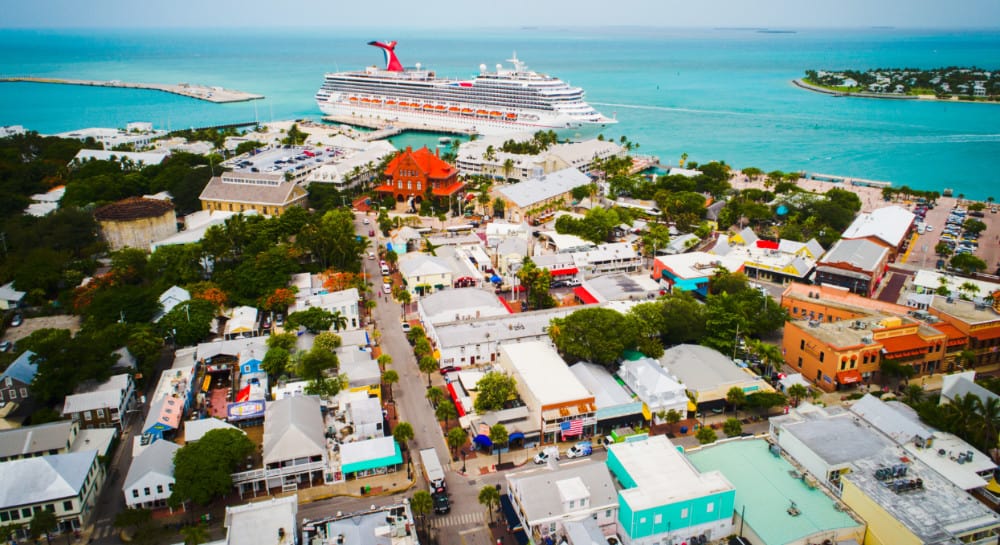