While Carnival Corporation focuses on restarting operations in December, a Florida judge might throw a spanner in the works for them.

The Miami Herald reports that U.S. District Judge for the Southern District of Florida Patricia Seitz, who heads an investigation against the company for environmental crimes, announced she would require the company to comply with their probation obligations 60-days before ships re-enter U.S. waters.

The order will require each ship to carry certification from CEO Arnold Donald regarding its environmental compliance status and serve a 60-day notification period before re-entering.

Carnival Corporation lawyers scrambled to have a delay of at least 24 hours put in place so the company could review the judge’s order.

Judge Seitz said that although she is not after every single detail, she is concerned about the compliance issues that the company has.

“Do I want to get down and look at every single nut and bolt? No, but the items I have listed are areas that need to be addressed because they go to the heart of the repetitive issues that this company has had, that has led to compliance issues.”

The issues range from failing to have the correct pollution-prevention equipment, lacking environmental spares, staffing issues, and faulty voyage planning. According to the judge, the company has failed to maintain these throughout their years on probation.

This even goes as far as plastic being discharged at sea and sewage dumping together with other polluting factors in protected marine areas.

In 2016, Carnival Corporation, in particular Princess Cruises, was slapped with a 40 million USD fine for incorporating a magic pipe onboard, in which pollutants could be discharged without having to report it.

Arnold Donald: “Want to honor what we said”

Although Carnival had planned to tackle many issues during the operations break, there seems to be a communication breakdown.

“We want to honor what we said in the pause priority plan,” he said. “The way it was written, it wasn’t written to say every single item will be done at the resumption of cruises. There are so many variables here.”

Some ships have as many as 700 maintenance items that need to be addressed. CEO Arnold Donald now says it was never the company’s intention to tackle all the issues before cruises resumed.

Also Read: Is There Any Hope of a Carnival Cruise This Year?

While Carnival Corporation is already dealing with the COVID-19 crisis and compliance issues, other issues will need to be addressed.

Carnival Corporation reacted to the allegations by e-mail:

As the company’s chief maritime officer, he continues to drive positive change in every element of our operation. Our top priorities are compliance, environmental protection, and the health, safety, and well-being of our guests and crew, as well as the communities we visit.

It certainly seems like the deck is stacked against Carnival Corporation at the moment. With no ships sailing, multiple internal and compliance issues, and a possible 60-day notification by the judge’s order, a return to cruising is not likely at all.

Cruise Ship Illness: How to Protect Yourself

If the judge’s order is confirmed, Carnival Corporation will need to start looking at a January start date for all of its ships sailing from or to U.S. ports rather than December. 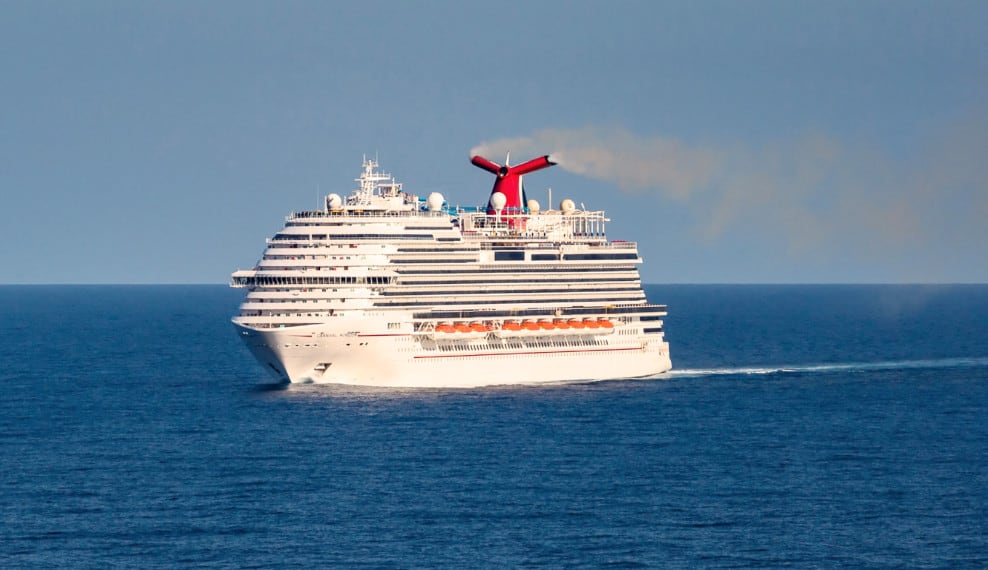