Florida news outlet WESH 2 reports that The Governor of the state of Florida, Ron DeSantis, said on Tuesday that he would like to see a return to cruising and that he is in contact with the White House on how that can be done.

The statement was made in the same week that the Centers for Disease Control and Prevention is set to decide whether the No-Sail-Order should be extended further or if cruising would be allowed from U.S. ports again.

While everyone is hopeful the CDC would allow cruising, there has been no indication from CDC on what the decision might be. While the cruise industry remains ever-optimistic, the pressure from the Governor comes at a welcome time.

“Obviously, that is going to be an environment that is a different level of risk than going to an outdoor football game or some of these other things,” according to DeSantis. “It has all kinds of impacts throughout different parts of Florida where the ships leave. Central Florida, South Florida, Tampa Bay. And we want to see that resume. So, I’ve worked with the White House on that. I do believe the President is supportive of it.”

The support from the White House is critical to the cruise industry. President Trump has always been a loyal supporter of the industry and has been vocal about the need to re-open the industry. Only last month, the President was, supposedly, involved in ensuring the CDC did not extend the No-Sail-Order until February.

It comes as no surprise that Governor DeSantis is now stepping in and pressuring the CDC while asking for assistance from the White House as well. The economic damage that Florida has sustained due to the Corona Virus pandemic is enormous.

In the cruise industry, excluding people who work for airlines, hotels, and retail, 149.000 people are involved directly with the cruise lines. Be that as corporate or office staff, dockworkers, and more. These jobs totaled $7.69 billion in wages in 2018.

Direct spending was up to $8.49 billion in 2018 in the state of Florida. This accounts for hotels, airlines, retail, travel agencies, and transportation like taxis and van rentals.

Only last month, Federal Maritime Commissioner Louis E. Sola urged the CDC to re-open to cruising as the state of Florida had already lost 49.500 jobs, and $3.2 billion in economic activity.

Protests have been held in the state numerous times over the last few months to pressure the Governor in taking the fight to the CDC and save the Florida economy.

When will the CDC decision come, and what happens if lifted?

The decision from the CDC is expected to come before or on Friday, October 30. Should the No-Sail-Order be lifted, it would not be likely that we would be seeing cruises in November from any of the major cruise lines. Most cruise lines have already canceled all their voyages until December.

A lifting of the order would give cruise lines enough time to prepare vessels and crew members for operations. The cruise lines then have the freedom to make test-voyages with crew only to test their systems. Starting up is a process that is expected to take 30 days or so, as was expressed by the Cruise Lines International Association. 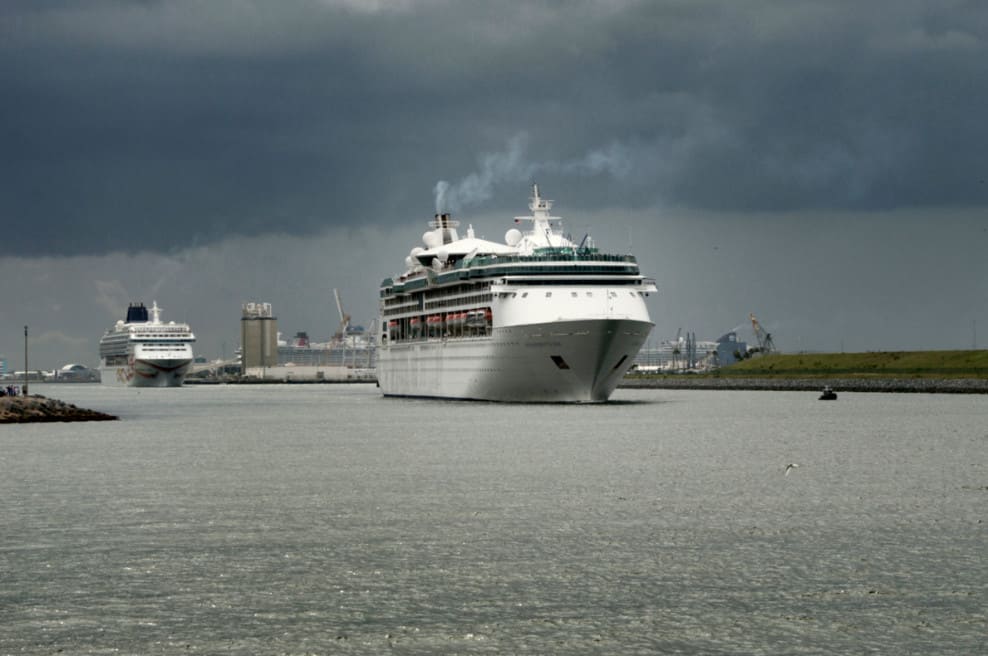