The first piece of steel has been cut for Aida Cruises’ second LNG mega-ship which was ordered by parent company Carnival Corp.

What a surprise! Construction has started on another Carnival-owned mega-ship. This one is the second of the new generation Liquified Natural Gas (LNG) powered ships, the sister to the current Aidanova which joined the fleet in 2018.

The first piece of steel was cut which officially begins construction on the future vessel at the popular Meyer Werft shipyard in Papenburg, Germany. A ceremony was held at the shipyard to mark the major milestone which is the first of many more.

“By 2023, around half of all AIDA guests will be sailing on our state-of-the-art LNG ships that stand apart with many further technical innovations for greater efficiency, less fuel consumption and conserved resources.

At the same time, we are offering our guests on board our ships an extraordinary variety of individual vacation options, innovative entertainment and culinary concepts that provide lasting impulses to the vacation market in Germany.”

The yet to be named ship is set to be completed in Spring 2021 and have an identical design to her sister ship. No specific ship details, features or itineraries have yet been revealed. No doubt the German-based cruise line will be releasing further details through next year and 2021 before she is delivered.

Once completed the new Aida cruise ship will be 183,900 gross tons making her one of the largest in the world. She will have around 2,600 cabins and 1,500 crew members. The ship will be joined by a third LNG powered vessel of the same class in 2023.

In addition to Aida Cruises, the Carnival Corporation has new generation LNG ships currently under construction or on order for Carnival Cruise Line, Costa Cruises, Princess Cruises, and P&O Cruises. 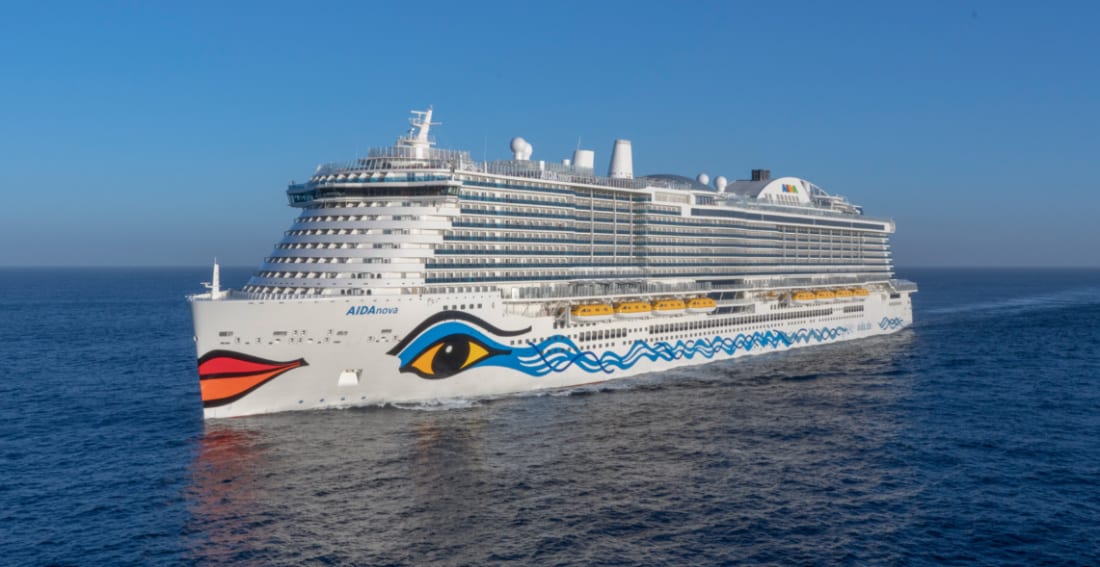