While Cruise Lines sailing in Europe appeared to be relatively safe from significant issues so far, this week Costa Cruises had to cut a cruise short and MSC Cruises was not allowed to disembark passengers in Malta.

This brings to light the potential issues that cruisers might have to deal with once cruising does resume as ‘normal’ elsewhere in the world.

As we reported last week, Costa cruises have had to cut one of it cruises onboard Costa Diadema short while sailing under charter from a French tour operator. The cruise’s cancellation is officially caused due to the state of health emergency called out in France.

An initial seven guests were taken off the vessel, while contact tracing revealed the 8th guest also had been infected. A representative for the company said the following about the situation on board:

“Based on the epidemiological situation in France and the new limitations introduced by the French government on 14 October, we took the decision to anticipate the end of the cruise.”

“The responsible choice was taken in order to allow a safe return of passengers to their country, It’s part of the protocol that has been developed specifically for these situations.”

While the State of Health Emergency is a serious issue, it would not have prevented French guests to travel back to France’s homes. Therefore the eight cases onboard would undoubtedly have been a significant factor for Costa to cancel.

Malta, for most guests on a cruise a highlight, was a disappointing day for passengers onboard MSC Grandiosa as one of their fellow passengers was suspected of being infected with COVID-19.

During its transit between Palermo and Malta, the Captain of the Grandiosa notified authorities of a suspected case on board the vessel, a legal requirement under maritime law.

The case has not been confirmed as of yet, and further tests were being done. The cruise liner was not given clearance to disembark passengers for their tours.

The issues with the two cruise lines come after several months of successful cruise operations. However, they do create some problems the cruise lines would rather not deal with.

Cruise passengers have to stay in a bubble while going on a tour. The idea is that if people are in a bubble, they can not cross-contaminate with locals and vice versa. If governments and port authorities will refuse cruise ships to come into port on even a suspected or possible infection, then cruise lines will need to re-think the possibility of shore excursions.

Cruise lines have been thoroughly prepared and successful in showing that cruising is possible in a safe manner; the procedures that have been put in place go further than any other industry in the world.

Also Read: Cruise Ship Illness, How to Protect Yourself

The solution could be in the UK

Will the cruise lines be at the behest of the local health official deciding the fate of a billion-dollar industry? If so, then will the cruise industry be able to recover? Not only that, will cruise lines cancel voyages each time there is an infection on board?

It would certainly be understandable from a corporate point of view; no cruise line in the world wants to have the news headlines that they have an outbreak onboard. It could make people think twice about taking a cruise if they need to deal with canceled ports, disappointments, and possibly canceled cruises.

It seems if though the cruise lines and the ports they travel to, in all countries that have cruise ports, need to have specific guidelines and setups on how they will deal with possible cases or outbreaks.

A look at the UK’s Frameworks on how to deal with COVID cases onboard could have most possibly prevented both MSC and Costa’s issues. 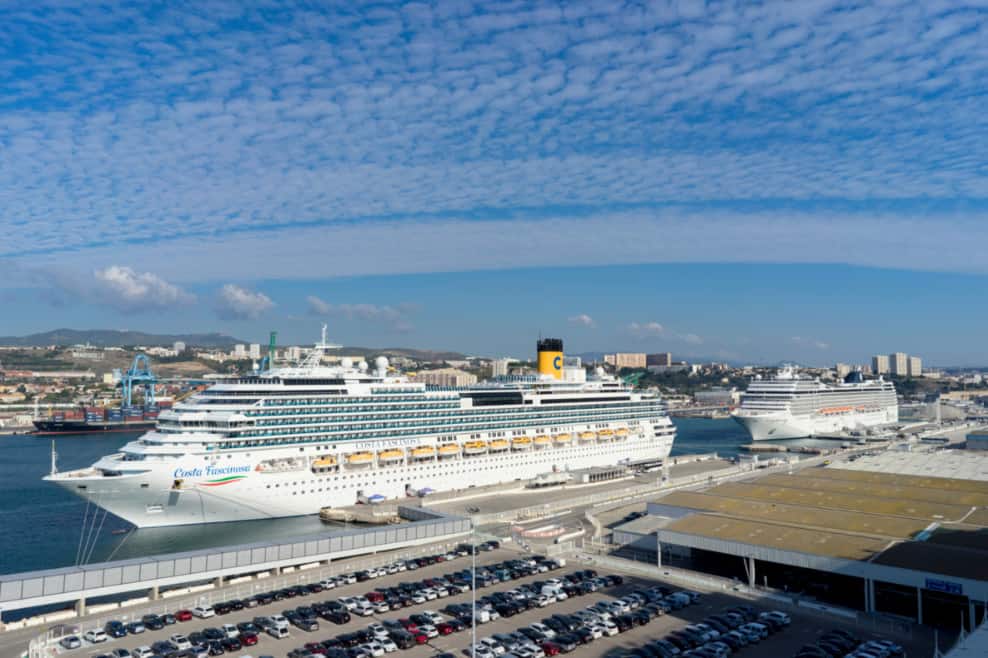