Another cruise ship has been beached at the Aliaga ship breaking facility in Turkey. A sad sight that seems to be growing...
Read more
Royal Caribbean

The search for the missing elderly man has now been called off around 175 miles off the New South Wales coast. According to authorities due to the harsh weather conditions at the time the passenger went overboard it is very unlikely that he survived.

The man was seen falling overboard on the ships CCTV footage. He fell from about 25 meters and when he impacted the water had very low chance of survival. His age also would have lowered his chances.

Sun Princess will now continue on its journey to Sydney, Australia.

An 84-year-old man who was cruising on the Sun Princess cruise ship which is operated by Princess Cruises has gone missing after going overboard.

On November 24th as the Sun Princess was sailing back to Sydney, Australia from New Zealand the elderly passenger went overboard. He was reported missing around 9 PM on Monday night and the ship’s crew searched the entire ship.

The Sun Princess turned back and retraces its route to try to search for the elderly man. The Australia Maritime Safety Authority had also sent a plane to help in the search which is 175 nautical miles from the Sydney coast in New South Wales.

As a result of the search the Sun Princess original scheduled arrival into Sydney on Tuesday has been delayed and that also has a knock on effect for the next voyage. The cruise line is contacting all guests on the situation. 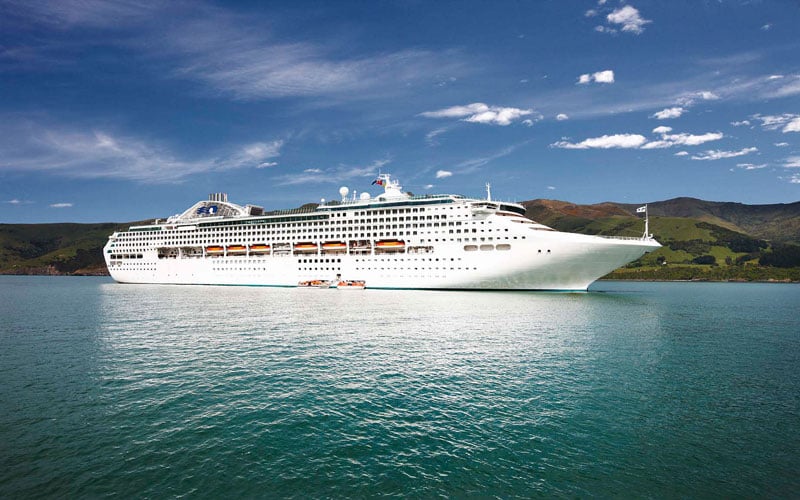