Its now being reported that gastrointestinal illness which causes vomiting and diarrhea has continued to spread aboard Crown Princess. 66 passengers and 17 crew members have now reported being sick. The Crown Princess is a 113,000 ton ship carrying well over 4,000 passengers and crew so this number could rise in the next few days. Cruise hive will keep posting updates.

The Crown Princess which is operated by Princess Cruises has had a possible outbreak of Norovirus which is also known as gastrointestinal (GI) illness.

The ship set sail from Los Angeles on Saturday but passengers started reporting that they were sick while the ship was in San Francisco on Monday. Crown Princess staff has started sanitizing the vessel to help stop the spread of the virus. With so many people in one place it can spread quickly.

So far 37 out of 3,161 passengers have been reported sick so hopefully it can be maintained if the correct procedures are applied. The Center for Disease Control (CDC) has yet to conform the outbreak but usually they will send personal to the ship to investigate further.

Crown Princess is currently on a 7-day cruise around California which ends in Santa Barbara and visiting several ports along the way. This is now the second Princess cruise ship to be hit by the Norovirus and the 7th ship so far in 2014. 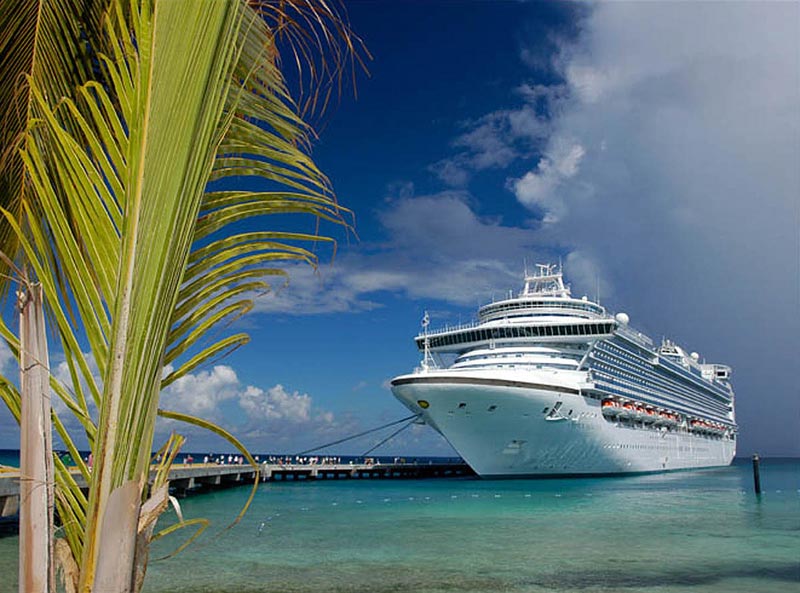