Disney Wonder To Go Through Major Refurbishment This Fall

Disney Wonder will get upgrades this fall. The upgrades will include spaces for children, English pub, and jazz restaurants. Disney cruise lines has plans for passengers of all ages.

Marvel universe will come a life aboard the Disney Wonder. Children will train with their favorite marvel character by becoming members of the marvel academy. There they will roll play with trainers to help bring out their inner hero. A high-tech command posts installed will give the children the opportunity to control their marvel icon.

The new pub added to the adult district will have an authentic London feel. The interior will be dark wood with leather furniture, and a brass accent to resemble an authentic tavern. Disney plans a Disney twist for the pub, as guest who are true Disney fans will notice. The pub will make subtle reference to classic Disney films shot in London.

After the Disney Wonder undergoes dry dock Sept. 9 to Oct. 23, 2016, in Cadiz, Spain, the wave of new enhancements debut on sailings starting Nov. 10, from Galveston, Texas.

The Disney Wonder will continue to sail from Galveston to the Bahamas and Caribbean, until the ship sails to San Juan, Puerto Rico on Jan. 20, 2017. On Jan. 26, 2017, a three-night cruise aboard the Disney Wonder takes guests from San Juan to Port Canaveral, Fla., where the ship will homeport for the spring.

The Disney Wonder weighs 83,000 gross tons and can carry 2,400 passengers. The cruise ship built by Fincantieri Shipyards Italy, and departed from the shipyard on her maiden voyage in 1999. 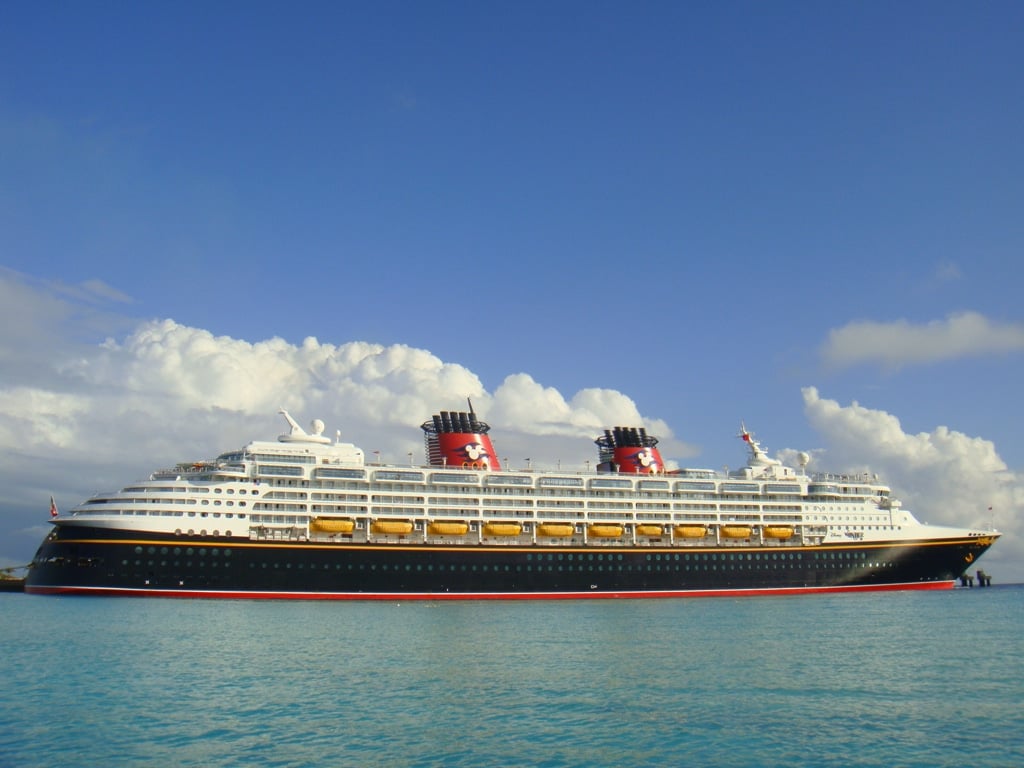