Disney Cruise Line To Sail From UK In 2016

AIDA Cruises has announced that it will start cruises to the Canary Islands from next month.
Read more
Cruise News

Shocking numbers released show the industry is on track to lose around $20 billion in revenues this year.
Read more
Cruise News

Disney Cruise line have announced that the Disney Magic will be sailing a British Isles itinerary throughout summer 2016.

Disney Cruise line will be sailing its first ever British Isles itinerary including stops in Scotland, England, Ireland and even France. The Disney Magic will be deployed to the UK but not Southampton which has become Europe’s cruise hub but Dover which is just south of London.

The Disney Magic won’t just sail British Isle cruises but also additional itineraries including the Baltic and northern destinations. The vessel will also sail Greek Isles and the Mediterranean cruises for 7-nights and more. See the full details that the cruise line announced below:

On this itinerary, three days in Iceland provides time to explore the country’s rich natural wonders such as volcanoes, lava fields, glaciers and thermal springs. In Norway, guests are immersed in the splendor and charm of the country with exciting ports steeped in Viking history.

For the first time, Disney Cruise Line will sail from Dover, England on a seven-night cruise to the majestic Norwegian fjords. Departing on May 29, the Disney Magic will visit Stavanger, Alesund, Geiranger and Bergen, Norway.

During the summer of 2016, the Disney Magic will return to favorite destinations in northern Europe, the Greek Isles and the Mediterranean with a variety of seven-night and longer sailings.

From May through August 2016, the Disney Wonder will return to Alaska, sailing from Vancouver, Canada to Tracy Arm, Skagway, Juneau and Ketchikan. In 2016, the Disney Dream and Disney Fantasy will sail from Port Canaveral to the Bahamas and Caribbean on a variety of itineraries. All of these cruises include a stop at Disney’s private island, Castaway Cay.

Bookings for these itineraries will be open from March 26th so its worth a look. 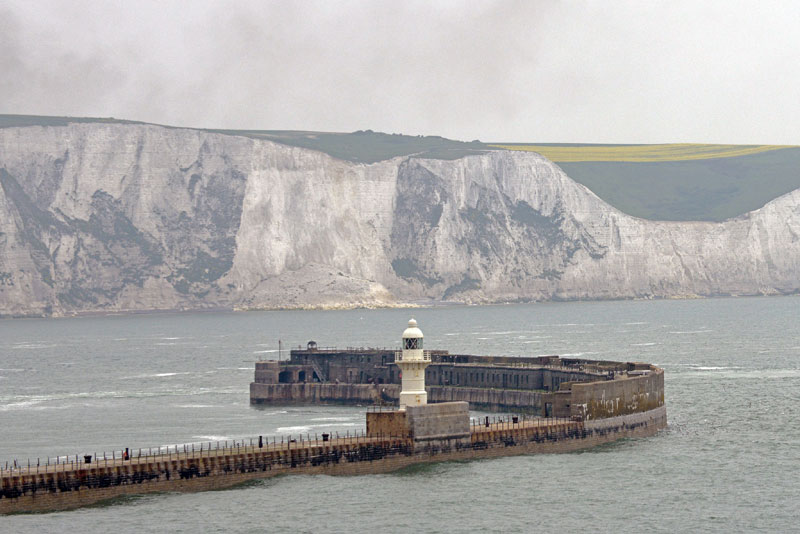