Carnival Makes It Official- No Cruises Until May

According to locals, some major equipment has been spotted at the uninhabited Egg Island which is located right next to Royal Island in the Bahamas. One activist who is against a possible new development told The Eleutheran that “dredging for the core samples below sea ground” had started by Disney workers. It is now common knowledge by locals that Disney is interested in the island.

So far a petition launched to stop any potential Disney resort has garnered over 1,000 signatures, mainly from locals who want to protect the wildlife and natural environment. One member of DVC Info posted on their forums “My family has a cottage on Egg Island, it has been there for about 30 years now. I do know that disney had surveyors on the island about 2 months ago. I spoke with them personally, and was told by them that they were there for Disney. Disney now has a crew drilling core samples in the sea floor and reef around the island. The locals from nearby islands are not happy about this. I think that Disney will find a lot of resistance from those disgruntled locals and will most likely have to abandon this project.”

Below are just a few social media posts from those who oppose Disney turning Egg island into a private resort:

Obviously, this is all rumor at the moment, Cruise Hive has contacted the cruise line about this and still waiting for a response if we ever get one. With Disney Cruise Line having two new ships arriving in 2021 and 2023 a new private island could become an important part of that expansion. 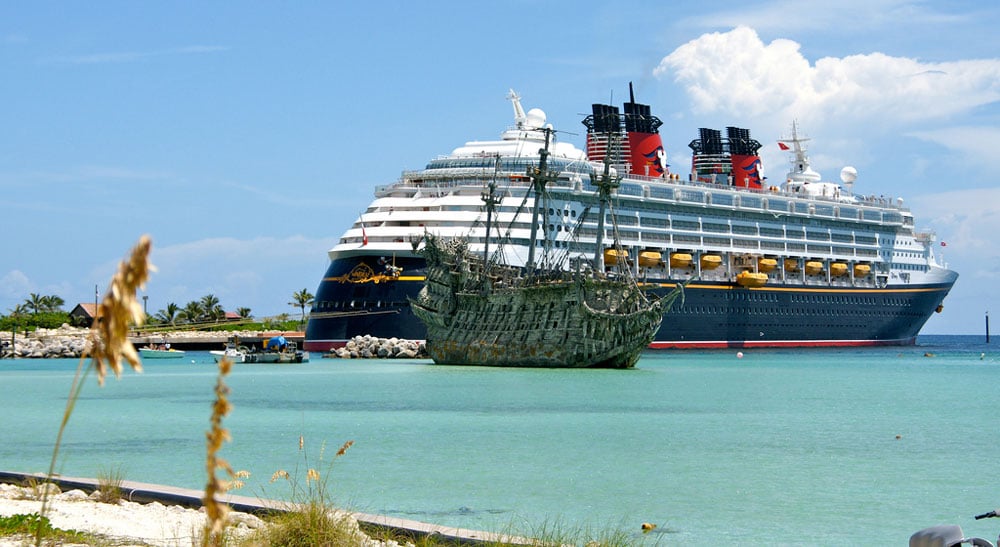